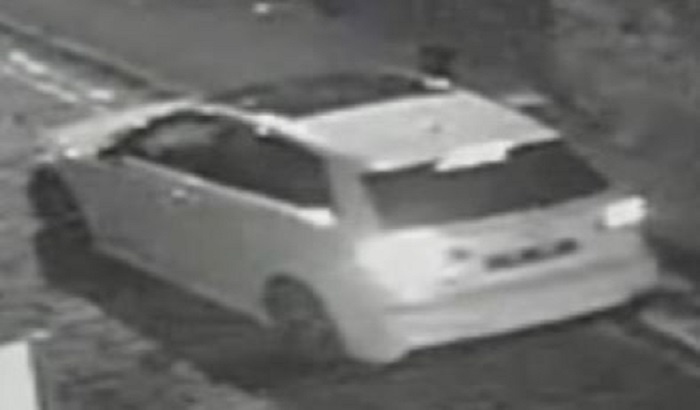 Police investigating an armed robbery in Bradford have issued images of a vehicle they would like to trace.

The car, which is thought to be a new shape Audi A3, was seen in the Great Horton area at around 2.30am on 22 July, at around the same time three men in dark clothing with their faces covered entered a convenience store in Great Horton Road and made demands for cash from the shop assistant.

The assistant refused and the men, who were believed to be carrying knives, ran off towards Bradford College.

No one was hurt in the incident, but the offenders are believed to have taken a small quantity of cigarettes and alcohol.

"We would be keen to speak to anyone who may have seen this vehicle in the Great Horton area in the early hours of 22 July.

"We would also like to hear from anyone who saw any suspicious activity in the area around Carlton Street/Grove Terrace in the time leading up to, or just after the incident."

Anyone with information is asked to contact Bradford District CID on 101, quoting crime reference 13160313878 or to call the independent charity Crimestoppers, who can be contacted anonymously on 0800 555111.