Sunrise Radio (Yorkshire) was launched (as Bradford City Radio) in December 1989 and for just over three decades remained the first and only commercial Asian radio station on FM in the UK.

The studios are based in Bradford City Centre and the mix of programming aims to take into account the areas diverse population, something that no other radio station in the region has previously attempted.

The station broadcasts 24 hours a day on 103.2 FM across Bradford & surrounding areas and on Digital Radio to Bradford and Manchester. A feed is also available worldwide via the station's website.

Full breakdown of the Platforms Sunrise Radio can be heard on is available at:

1989 - Sunrise Radio commences Broadcasting and becomes the only independent commercial Asian radio station on FM in the world.

2009 - ABDN honours Chief Executive, Usha Parmar, with the 'Service to the Community' Award.

9th May 2017 - Sunrise Radio announced as finalist in the "Best Creative Industries" category for the British Indian Awards. 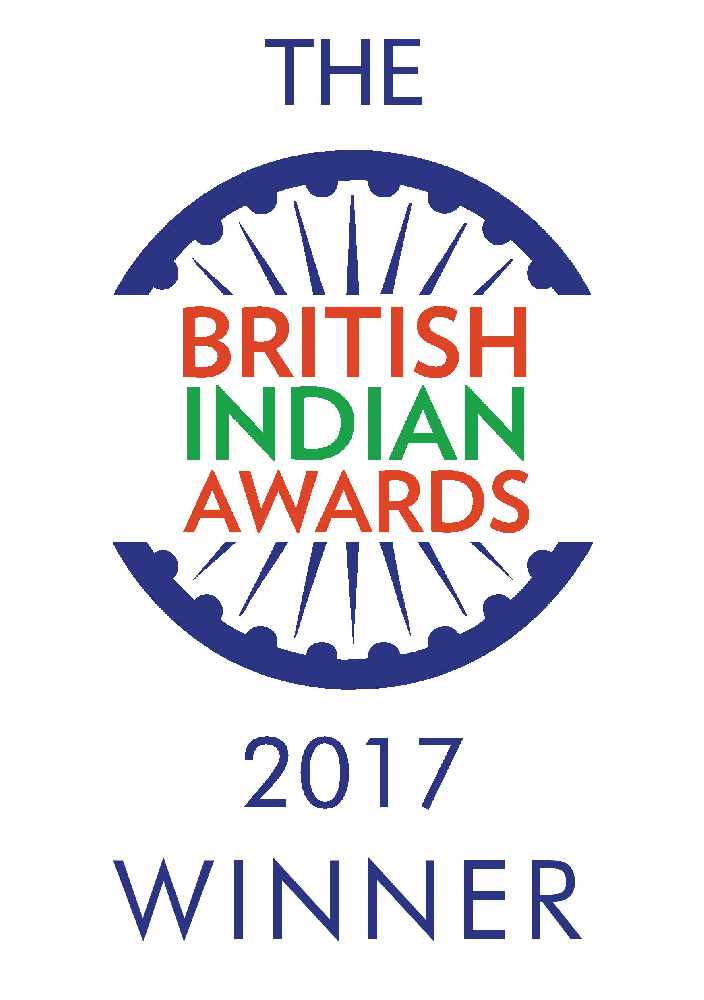