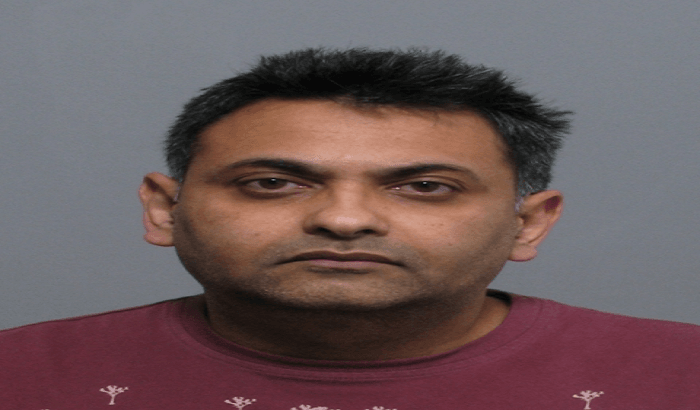 Six men have been sentenced for their part in a multi-million pound fraud which allowed thousands of people to watch Virgin Media’s pay-TV service free of charge.

The mastermind of the fraud was Mahesh Tailor, 51, of Hollies Way, Thurnby, Leicester (pictured). He was the director and owner of Tailor Made Circuits in Thurmaston, a printed circuit board manufacturer, who saw a way to get around the encryption surrounding cable TV channels supplied by Virgin Media.

He imported thousands of set-top boxes from the Far East and sold them for up to £180 each. He reached customers by contacting them on internet forums and even had his own website, purely linked to the sale of boxes. He also sold the boxes in bulk to other businesses around the country.

The court heard how Tailor organised people around the country to assist in the set-up of the network so the service was available nationwide. It was set up to communicate with servers overseas which then allowed owners of the set top boxes in England to receive channels via the internet, without paying a subscription to Virgin Media.

During the investigation Leicestershire Police recovered a container with 5,000 set-top boxes inside and it’s believed that Tailor had already sold multiple similar consignments.

Detective Constable Amrat Bhagwan investigated the case. He said: “Officers were deployed at various locations across the country and the network was taken down, rendering the boxes useless."

“When we raided Tailor’s home, we found £250,000 in cash in various rooms. There were similar amounts held in his business bank accounts."

“The boxes were imported from the Far East and documentation showed that Tailor claimed that they were satellite receivers and even paid importation tax on them. He did everything in his power to stop himself appearing on the radar.”

Virgin Media spokesperson said: “Fraud costs our customers, our business and the creative industries millions of pounds and we thank the Leicestershire Police for bringing this network of criminals to justice.”

Two other men will be sentenced at a later date.