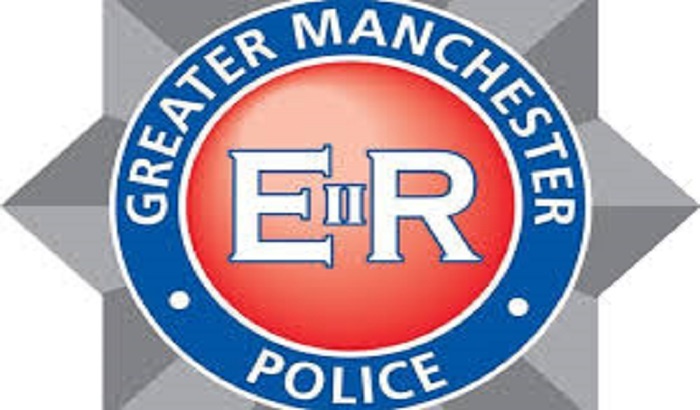 Police are appealing for information after a masked woman armed with a metal bar robbed a shop.

At around 9.40pm on the 15th February, police were called to a shop on Bank Street, Golborne, to reports of a robbery.

Following CCTV enquiries, officers discovered a woman had waited on the corner of Peter Street before she crossed the road, pulled a grey hat over her face and then entered the shop. Armed with a large metal bar, she started making demands for cash out of the till. The cashier who was working in the shop at the time handed over a quantity of cash to the robber, who then grabbed the money and fled toward Peter Street in the direction of the primary school.

The masked woman is described as white, of slim build, and was wearing a black zip up jacket with black jeans, black pumps and a grey bob hat that was pulled over her face.

Detective Constable Lynsey Watson-Perry of ’s Wigan borough, said: “This woman inflicted a terrifying ordeal on an innocent shop assistant who was just doing her job. I am appealing to anyone who was in the area at the time or knows anything that can help our investigation to get in touch with us. You could hold vital information.”