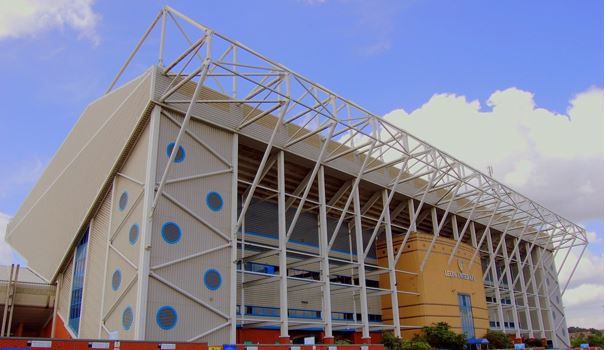 West Yorkshire Police has launched an investigation into incidents of disorder inside and outside Leeds United’s stadium during their match with Birmingham City on Saturday.

Crowd trouble began in the West Stand towards the end of the game, with stewards and police officers responding to the situation to keep fans apart.

Further disorder occurred outside the Elland Road ground and continued for around 45 minutes before the crowds were dispersed by police.

A number of stewards and police officers were assaulted during the incidents, which also saw items, including bottles and cones, thrown at both mounted officers and officers on foot. No serious injuries were reported.

Ten people who were arrested have now been dealt with.

Detectives are now carrying out a detailed post-incident investigation to fully capture all offences arising from the incidents and to identify those responsible.

Superintendent Chris Bowen, who heads operational policing for Leeds District, said: “The behaviour seen during these incidents both inside and outside the ground was completely unacceptable and we recognise the need for there to be a full and comprehensive criminal investigation.”

Police are appealing for anyone who may have been affected by the incidents at the game, but who have not yet come forward, to do so in order to aid them with their investigation.