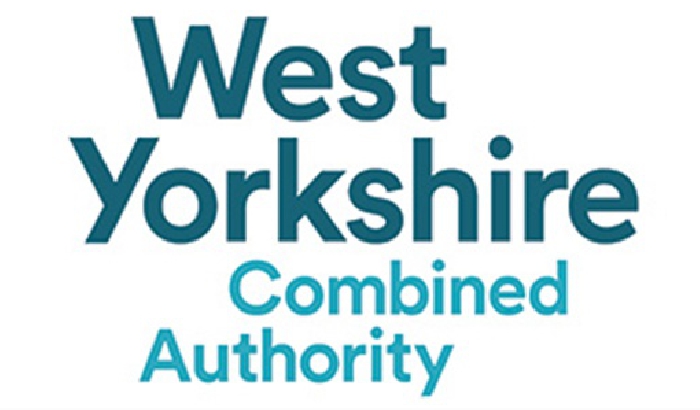 The West Yorkshire devolution order has been laid in Parliament today – the next significant step in turning the landmark devolution deal into law in February 2021.

The deal, which West Yorkshire’s five council leaders agreed with the Government in March 2020, will bring at least an additional £1.8 billion public investment into local control over the next 30 years, and will enable the five councils and the Mayoral Combined Authority to take more decisions on the issues that affect local communities by supporting transport improvements, adult education, skills and jobs, infrastructure, housing and regeneration, and the region’s economic recovery.

The devolution deal builds on more than 15 years of successful partnership working between West Yorkshire councils and the wider Leeds City Region, which includes securing the £1.2 billion local enterprise partnership (LEP) Growth Deal, – the country’s largest – establishing a £1 billion Transport Fund to deliver local transport improvements in West Yorkshire and York.  Extra investment is already coming to the region ahead of the deal becoming law and the region has joined the M9 group of mayoral combined authorities, giving it stronger national influence alongside the other elected mayors in England.

“We are delighted that Government has laid the devolution order in Parliament today, a significant step in turning our landmark £1.8 billion devolution deal into law. We look forward to MPs debating and voting on the order, which is set to become law in February 2021, ahead of the people of West Yorkshire electing the first Mayor for the region in May 2021.

“The devolution deal is a crucial step in ensuring that issues that really matter to the people of West Yorkshire are prioritised, including our recovery from COVID-19, through greater local investment and decision-making powers.

“Our region is already seeing the benefits of the deal, as demonstrated by the £13.5m we recently allocated from funding secured through the deal to help over 10,000 people who have been made redundant or are at risk of redundancy as the result of the COVID-19 pandemic to build new skills and access training or find work.”

The devolution order, a legal document setting out the powers and functions of the Mayor and how the Mayoral Combined Authority will operate, has been written based on the devolution deal agreed between the councils and the Government in March, and findings from the eight-week public consultation carried out by the Combined Authority and West Yorkshire councils over the summer – the largest ever public consultation on English regional devolution with over 4,400 responses. The findings from the consultation were supported by most of the people who participated.

When the Order becomes law in February 2021, it will mark the beginning of a new era for the people of West Yorkshire who will be asked to elect the first Mayor for the region in May 2021. The Mayor and the Mayoral Combined Authority will have greater ability to prioritise investments in a way that will make a real difference to people and communities in the region.

What the Devolution Deal Will Mean for Local Areas¶

The devolution deal will give West Yorkshire communities a greater say about the issues that affect them, plus extra investment to deliver on local priorities. This will include a £100 million+ a year single investment fund for the whole of West Yorkshire, with the Mayor and local council leaders deciding how this will be spent.

Examples of projects which could benefit from the devolution deal include: