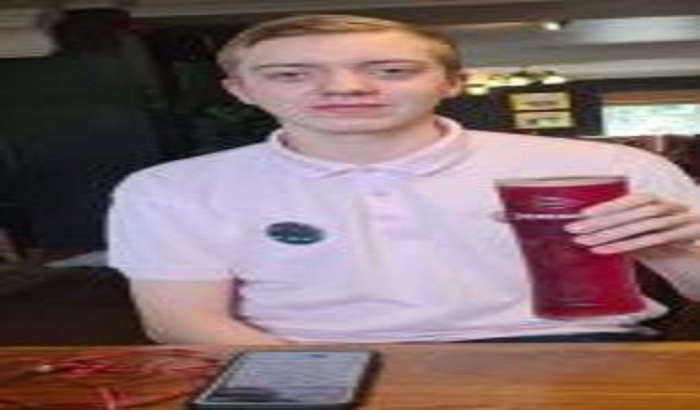 Police can today name the victim of a fatal road traffic collision in Huddersfield as officers continue their appeal for witnesses to come forward.

Oliver Pryde, aged 18, died following a collision with a car on Penistone Road, Kirkburton, at 12:20am on Monday 12 July.

Oliver, who was studying in Huddersfield, was originally from Cumbria.

His family issued this tribute: “Oliver will be incredibly missed by family and friends and request privacy at this time.”

Police have renewed their appeal for information regarding the collision and are appealing for witnesses who may have seen the incident or the circumstances leading up to it to come forward.

Officers are also keen to hear from anyone who may have dashcam or other video footage of the incident or circumstances leading up to it, including the Vauxhall Corsa car involved in the collision and the people in it.

Two men in their thirties were arrested on suspicion of causing death by dangerous driving and a number of other offences following the collision.

Both have been bailed pending further enquiries.

DS Fiona Allan of the Major Collision Enquiry Team said: “I would urge anyone who may have been in the area at the time of this tragic incident and who may have seen the occupants of the vehicle before or after it happened, or caught something relating to the incident on video, to get in contact with us.”