Two men Gangbos in wake of Salford shooting are jailed 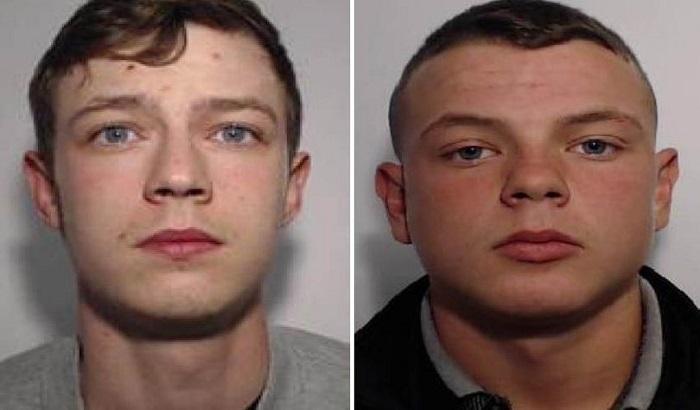 Two men hit with Gangbos following a spate of shootings in Salford have been jailed for breaching their civil injunctions.

Joshua Barnes and Jordan Budgen were issued with civil injunctions, nicknamed Gangbos, in October last year, after a series of violent incidents in Little Hulton .

The crimes included firearms offences, arson and attempted murder. The conditions of the injunctions meant the individuals were banned from possessing a bat, hammer, wooden stick, or knife and prohibiting conduct that causes or is likely to cause, harassment, alarm or distress to any person.

They were also prohibited from contacting or associating with each other within the Greater Manchester area.

Superintendent Mark Kenny of GMP’s Salford division said: “These men thought that they could ignore their civil injunctions, but these sentences show that we and the courts have a zero tolerance policy on the breach of injunctions.

The men were part of a small group of individuals who were handed civil injunctions after a string of violent incidents in Little Hulton. This behaviour will not be tolerated and the injunctions are in place to help keep the community safe.

Joshua Barnes, 19, of Spa Crescent, Little Hulton , and Jordan Budgen, 19, of Manchester Road, Farnworth, were each sentenced to nine months in prison after admitting to the breaches of their civil injunctions.

Jordan Budgen was given a further four weeks to run consecutively for breaching a suspended sentence in relation to a previous breach of the injunction.