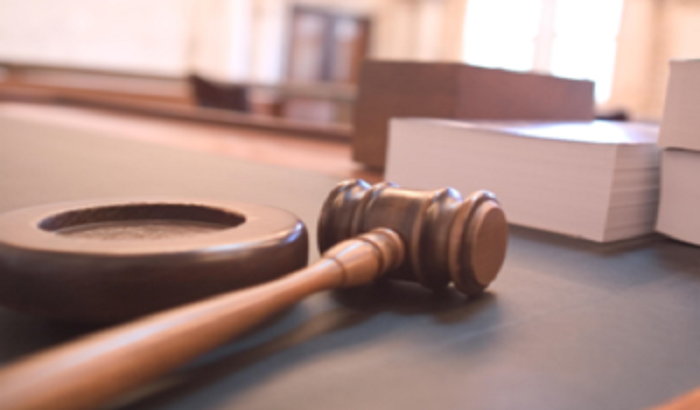 Aamer Ali, 34, denied one count of conspiracy to handle stolen goods, one count of entering or becoming concerned in a money laundering arrangement and two counts of unauthorised use of a trade mark at his criminal case nearly two years ago.

Naveed Zaman, 32, denied one count of conspiracy to handle stolen goods, five counts of entering or becoming concerned in a money laundering arrangement and two counts of possessing criminal property.

If they fail to pay they both face an additional four years in prison. The debt will never be cleared until paid in full.

Ramona Senior head of the Economic Crime Unit at West Yorkshire Police said: “This confiscation was following a lot of hard work by the team to establish by how much Ali and Zaman had gained from their criminal activity and what assets they had available to satisfy the confiscation orders.

“Once Ali and Zaman repay this money some will go to the victims and the rest will be shared between the ministry of justice, the Crown Prosecution Service, H M Court Service, West Yorkshire Police and the Police and Crime Commissioner, who will reinvest these funds in supporting community projects and operational policing initiatives.”