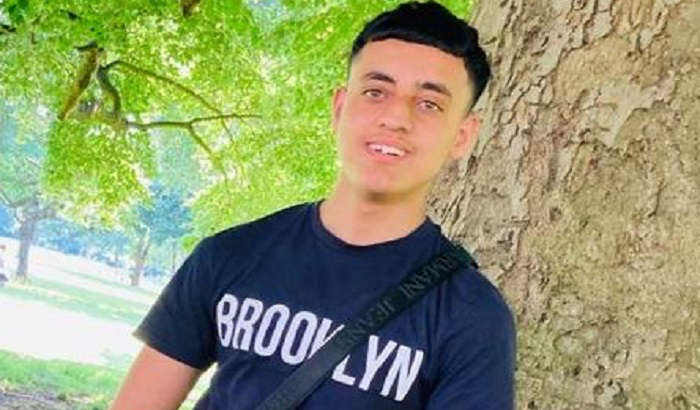 The family of a teenager who died following a road traffic collision in Dewsbury have paid tribute to a ‘kind and affectionate soul’.

Rayhaan Hussain suffered fatal injuries following the collision on Station Road, close to the junction with Forge Lane, at about 7:30pm on Monday, 21 March.

The 18-year-old pedestrian was taken to hospital but later sadly died of his injuries.

In a statement issued today, Rayhaan’s family paid tribute to him:
“Rayhaan was a kind and affectionate soul. He was well-loved in the community, having been involved in Army Cadets, at boxing when he was young, and being a regular at the local mosque.

“He was a major presence in his town and everyone who knew him always thought fondly of him, calling him a well-mannered man.

“He was popular among friends and was extremely pleasant to be around, being able to make anyone smile and laugh.”

Two vehicles, an Audi Q3 and a Nissan Qashqai, were recovered from the scene of the collision and enquiries are continuing.

Police are appealing for information about the incident to contact them.