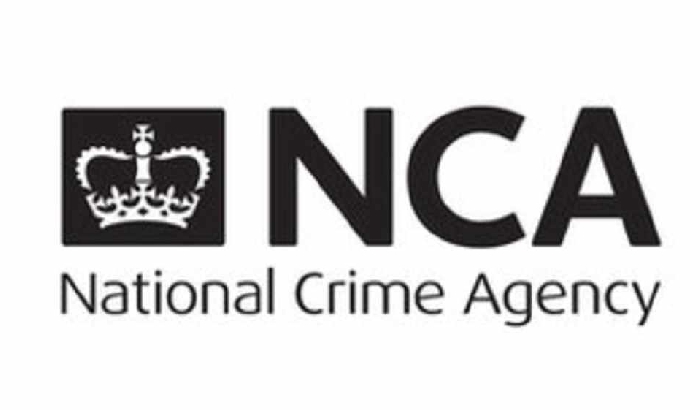 Suspected members of an international organised crime group responsible for importing billions of pounds into the UK from the Netherlands have been arrested as part of a National Crime Agency investigation.

Thirteen men, aged between 24 and 59, were apprehended during raids on Tuesday morning, with three of the group being arrested in West Yorkshire.

The raids were carried out in Dewsbury, Leeds, London, Manchester, Stockport, St Helens, Warrington and Bolton.

The arrests follow the seizure of three consignments in September 2018, containing 351 kilos of cocaine, 92 kilos of heroin, 250 kilos of cannabis and 1,850 kilos of hashish.

The total street value for the seized substances exceeded £38 million.

“Stopping criminals who don’t care about the damage they are causing in communities, and the children being exploited by County Lines drug dealing, is an absolute priority.

“We suspect these men were involved in an industrial-scale operation – the biggest ever uncovered in the UK – bringing in tonnes of deadly drugs that were distributed to crime groups throughout the country.

“By working closely with partners here and overseas, in particular the Dutch National Police, we believe we have dismantled a well-established drug supply route.”

These arrests have also been linked to and operation which saw more than 100kg of heroin seized in 2015, resulting in the conviction of 13 men.