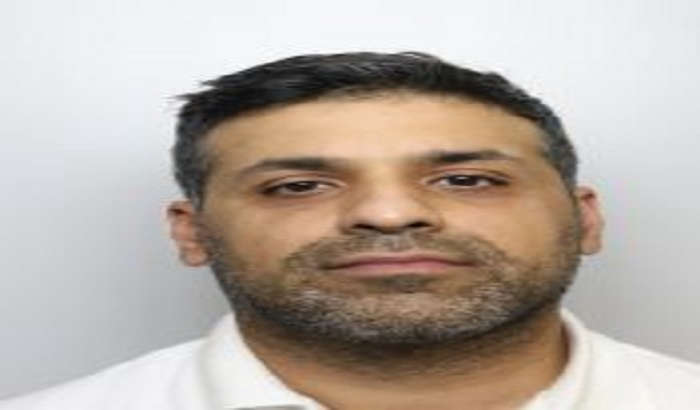 A taxi driver has been jailed for ten years after he was found guilty of raping a woman in Huddersfield.

Imran Rashid Ahmed was convicted yesterday (Thursday) at Leeds Crown Court following a trial this week and was sentenced there today (Friday).

He offered her a lift and took her to the Blackmoorfoot area, where he raped her before dropping her off in the town centre.

A friend of the victim reported the offence to police shortly afterwards and an investigation was launched by the Homicide and Major Enquiry Team to find the suspect, while specially trained officers provided support to the victim.

Enquiries led officers to Ahmed, who was arrested the following day from his address in Thornton Lodge Road and charged with the offence a short time later.

He appeared before magistrates on 23 July, where he was remanded into custody.

“We hope this outcome will be of some comfort to the victim and to other women and girls in West Yorkshire, so they can feel safer in our public spaces.

“We also hope it will encourage other victims to come forward and report such crimes to our specially trained officers, so they can provide the support needed and take action against perpetrators.”