Slaughtermen & Their Bosses Charged In Connection With Animal Cruelty 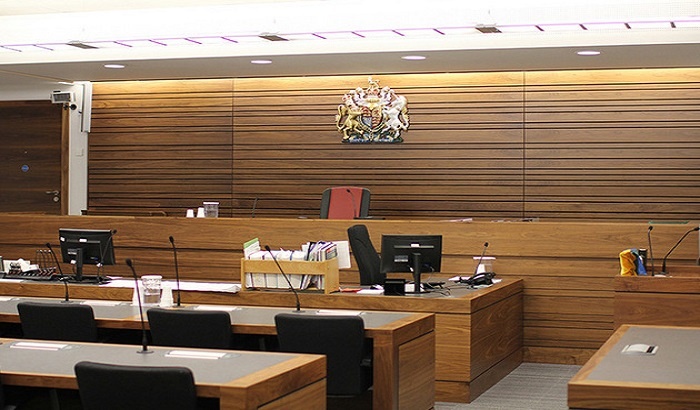 Three halal slaughtermen and their two bosses have denied charges of animal cruelty.

The five appeared at York Magistrates Court charged with offences said to have occurred at Bowood Farms abattoir, Busby Stoop near Thirsk in December 2014.

43 year old Kabeer Hussain, of Brantwood Road, Bradford, was charged with two counts of causing unnecessary suffering to 24 sheep by failing to give them sufficient time to lose consciousness.

53 year old Kazam Hussein, of Haworth Road, Bradford, was charged with six counts of causing suffering to a total of 29 sheep, including not giving sheep enough time to lose consciousness, striking them during slaughter, and not cutting their throats with a single cut.

30 year old Artur Lewandowski, of Ribble Drive, Darlington, was charged with two counts of causing suffering to four sheep by lifting them by their fleeces during the slaughter process.

The former owners, father 68 year old Robert Woodward, and son 30 year old William Woodward, both of Catesby, Daventry, Northamptonshire, are each charged with two counts of failing to act to prevent the acts by several employees that caused animals to suffer.

Their case was adjourned until September 9 at Wakefield Magistrates Court and all five were released on bail.