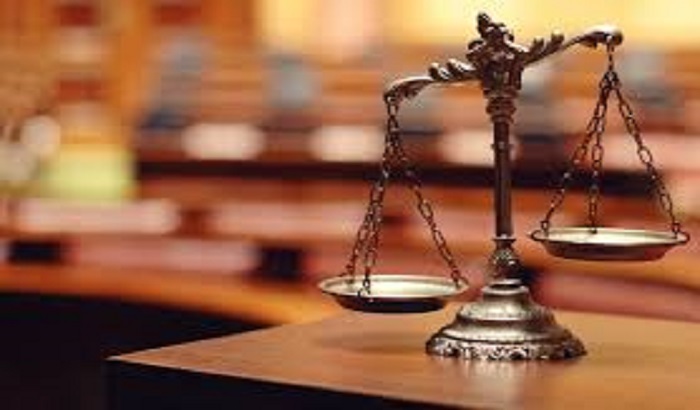 A drunken teenager who head butted a man before helping to rob him at a cashpoint has been locked up for two years.

Ryan Surtees, then 19, was part of a gang of four people who confronted Christopher Tracy, a 33 year-old in the early hours of the 27th of August last year.

Prosecutor Howard Shaw told Bradford Crown Court that “Mr Tracy had been getting a takeaway meal when he was assaulted by Ryan, who head butted him in the face, causing cuts to his lips. The attack was broken up by another man, who was said to have prevented the violence escalating further.”

As Christopher left the scene, he was followed by Ryan, along with two other men and a woman, around the city centre for a period of 11 minutes. After Christopher visited a cashpoint at the Yorkshire Bank on Market Street and withdrew £250, the group snatched the money and divided it up amongst themselves.

The victim reported the incidents to the police and was taken to Bradford Royal Infirmary for treatment to his injuries.

When Ryan was arrested, he was found to have a bag of cocaine on him.

Surtees, now 20, of Church Street, Shipley, had pleaded guilty to charges of robbery, assault occasioning actual bodily harm, and possession of a class A drug at an earlier hearing.

Judge David Hatton QC said ““I would be failing in my duty to the public if I did not impose an immediate custodial sentence. You really need to learn to control your anger and temper.”