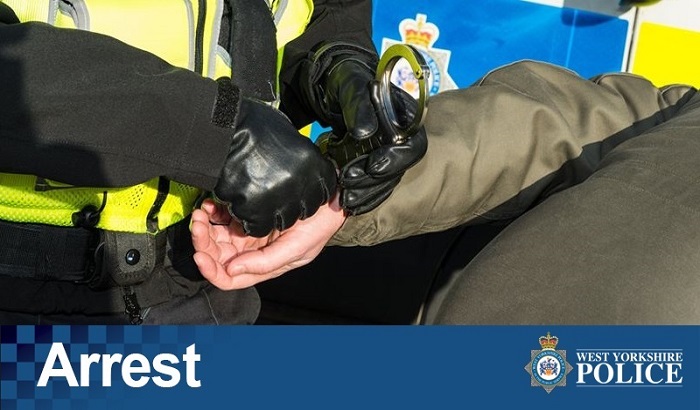 Enquires are ongoing after a man was seriously injured in an attack in Bradford.

Officers have made an arrest after a man was seriously injured with a bladed weapon in an incident inside the Islamic Centre on Newton Street, Bradford today ( May 2).

Emergency services were called to the scene at 10.06am and located a male in his 20’s with serious injuries.

He was taken to hospital for treatment and is in a critical condition.

Following enquires a man was arrested from a nearby address in connection with the incident and is currently in police custody.

Officers are not seeking anyone else in connection with what has taken place.

Both the victim and suspect had attended separately at the Islamic Centre prior to the attack taking place.

Chief Superintendent Rob McCoubrey of Bradford Police, said: “Detectives are conducting a number of enquiries into this serious incident today and a man remains in police custody after being arrested in connection with the attack on the victim.

“We are not seeking anyone else in connection with what took place and local NPT officers are conducting reassurance patrols and speaking with residents in the local area.

“This is clearly a distressing incident for the victim’s family and local community and West Yorkshire Police will continue to provide visible reassurance and support as the investigation progresses. "