Primary school closes until next week to stop illness spreading 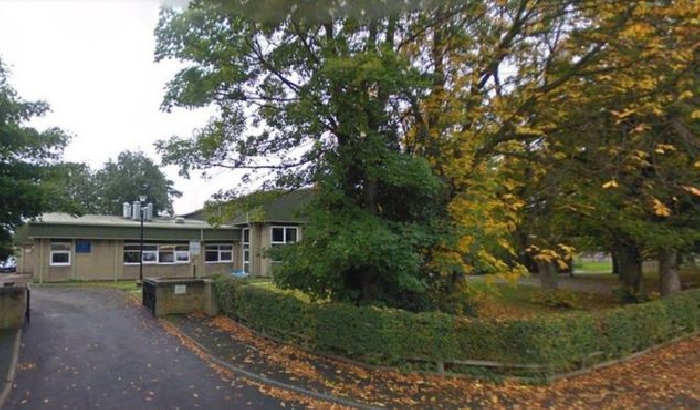 A primary school has been forced to close after a flu-like virus has spread amongst pupils and staff.

Burley Oaks Primary School in Burley-in-Wharfedale has revealed it will remain closed until Monday in an attempt to prevent the illness from spreading further.

Speaking on the decision, the school’s headteacher, Claire Lee, said she had no choice but to put in place the "extreme measure".

Early reports have indicated that the virus has affected more than 100 pupils and staff.

Regarding the closure of the school, Ms Lee said: "Unfortunately the school, with the permission of Bradford Council, has had to take the step of closing until next week due to an outbreak of a flu-like virus.

"We have taken steps to limit the infection that include carrying out deep cleans, limiting contact between year groups to stop cross infection and closing after school clubs.

"However, we are still seeing children and staff become ill in large numbers.

"We really did not want to have to take this extreme measure and I am extremely sorry for the inconvenience that I know this will cause families; we really have no choice."

The school is a mixed state school for children aged between five and 11, with a capacity for 420 pupils.