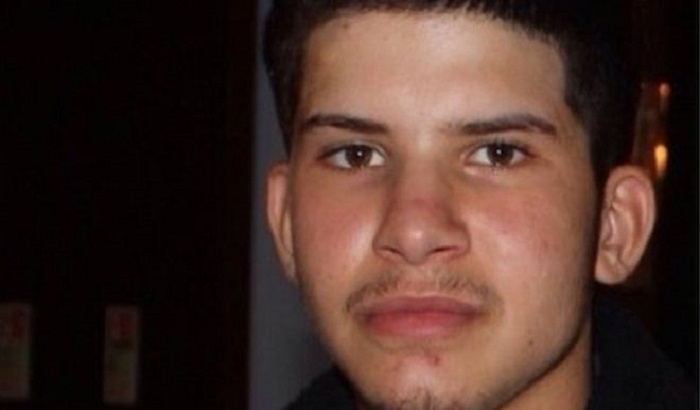 Police investigating the murder of Abdul Hafidah have made a sixteenth arrest.

A 29-year-old man from the Moss Side area has been arrested on suspicion of murder. He has been taken into police custody for questioning.

Three people - two 19 year-old men and a 24 year-old man - have been released with no further action taken.

Officers were called to Moss Lane East at about 5.15pm on Thursday 12 May 2016 after Abdul was seriously injured.

It is believed the 18-year-old was chased near to Greenheys Lane in Moss Side by a group of men and was then involved in a collision with a blue Vauxhall Corsa on Moss Lane East shortly after.

The car was later recovered from a small road off Athol Road in Whalley Range.

Abdul was taken to hospital with stab wounds to the neck and abdominal injuries but sadly died on Saturday 14 May 2016.

Detective Sergeant Wesley Knights from GMP’s Major Incident Team said: “We have conducted a significant amount of enquiries to find out exactly what happened to Abdul in the lead up to his death and this has now led us to arrest sixteen people as part of our investigation.

“If you haven’t already spoken to police but you were in the area at the time of Abdul’s murder, I would urge you to please come forward. Every bit of information, no matter how trivial you think it may be, could help us give his family answers.

"We have set up a dedicated link for any footage to be sent to via Dropbox, or alternatively any footage can be passed to the investigation team by coming into your local police station.”