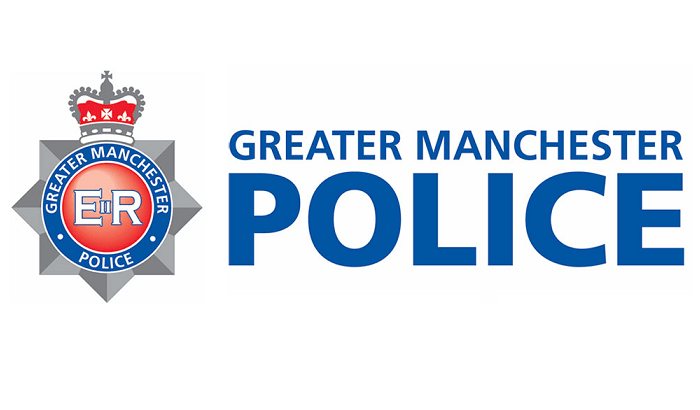 Greater Manchester Police are searching for a black BMW X5 as their investigation into a shooting in Clayton continues.

Shortly before 2.45pm on Monday 7 May, police were called to reports of a man shot on Vale Street.

An 18-year-old was with his friends when he was approached by a man and shot in the leg. The offender then fled the scene.

The man is still in hospital undergoing treatment for his serious injuries.

A woman, who was with the group of friends at the time of the incident, was also injured by a ricochet caused by the shot being fired. She was taken to hospital for treatment but has since been discharged.

A 34-year-old man was arrested on suspicion of section 18 and section 20 assault and has been bailed pending further enquiries.

Detective Inspector Claire Moss of GMP’s City of Manchester Division said: “This man was shot in broad daylight and we will carry on doing all we can to find out how this happened.

“A key part of these enquiries is to understand the car’s movements on Monday afternoon, so it’s vital we hear from anyone who may have seen a black BMW X5 in the area that day.

“If you came out of your house after hearing the bang and saw the car driving away, or have information that could help us to piece together what happened, please share this with police.”