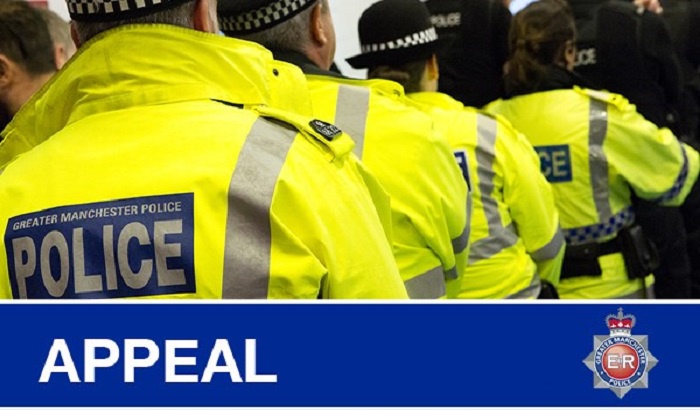 Police are appealing for information after a child died following a collision in Manchester.

At 5.55pm on Sunday 9 August 2020, police were called to reports of a collision involving a car and a bicycle at the junction of Wilmott Street and Chevril Close, Hulme.

The rider of the bicycle - a six year old boy was sadly pronounced dead a short time later.

A 32-year-old woman was arrested on suspicion of causing death by careless driving. She has since been released under investigation.

An investigation is underway.

Sergeant Joseph Barron, of GMP’s Serious Collision Investigation Unit, said: “This was a devastating collision. Our thoughts are with the boys loved ones at what is understandably a heart breaking time for them.

“Enquiries are ongoing to establish the full circumstances surrounding the collision and, although a woman is in custody, we are keen to hear from anyone with information.

“I would also appeal to anyone with dash cam footage from the area shortly before or at the time of the incident to contact us.”