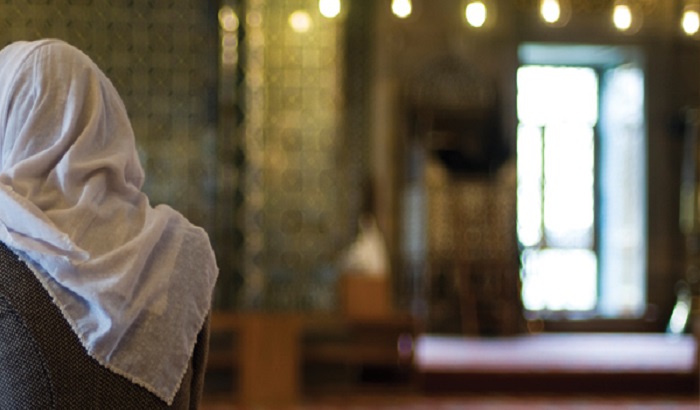 Diabetes UK is urging Muslims who have diabetes and plan to take part in the Hajj pilgrimage to plan ahead of the event how they will manage their condition while away.

That includes checking their feet carefully before travelling and visiting their GP if they have any concerns, or if they are not used to this type of activity. This is because foot problems are a well-known complication of diabetes which could be exacerbated by walking up to 20km a day during the pilgrimage.

The Hajj is one of the Five Pillars of Islam and it is seen as a religious duty for every adult Muslim who is physically able to do once in their lifetime. Thousands of British Muslims are due to fly to Saudi Arabia for the event, which is expected to fall between 9 – 14 September.

It is important that everyone with diabetes wears footwear suitable for walking long distances throughout the Hajj and that they check their feet every day for anything unusual such as sore spots, hard skin or breaks in the skin.

Hot weather and physical exertion, combined with the travel and altered daily routines, also mean that extra precautions need to be taken. Diabetes UK recommends six actions for anyone travelling to Saudi Arabia:

Krishna Sarda, Engaging Communities Manager at Diabetes UK, said: “Thousands of British Muslims travel to the Hajj every year including those with diabetes – the pilgrimage is a once-in-a-lifetime experience and there’s no reason their condition has to get in the way. What is needed is careful planning and talking to your GP.

“There are a lot of things to think about and organise, such as getting a letter from your GP if you need to take insulin on the plane, preparing your insulin and medication for travel and making sure you take more than enough supplies.

“We also encourage anyone planning to observe Hajj this year to get their feet checked before they travel to make sure that they are healthy to take part in the pilgrimage. This is because people with the condition are more likely to develop serious foot problems.”