Officers Return To Scene A Week After Murder For Witness Appeal 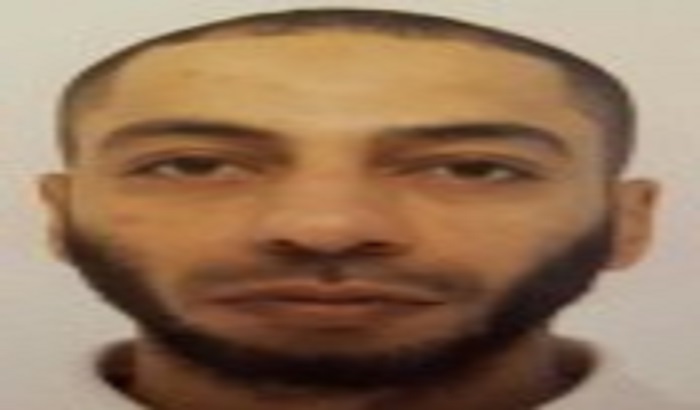 Homicide detectives will be returning to the scene of a murder in Wandsworth today, Wednesday 10 August, in the hope of tracing new witnesses and information.

Mohammed Hassan, locally known as Bashir, died after being stabbed on the Winstanley estate, SW11 on Wednesday, 3 August.

Police were called to the scene by the London Ambulance Service at 18:06 Hours on Wednesday, 3 August and found the 35-year-old suffering a stab injury. He died there a short while later.

A post-mortem examination held on Friday, 5 August gave cause of death as a stab wound to the heart.

Two other men - aged 35 and 33 years - also suffered stab injuries. One flagged down a passing ambulance and the other presented himself to a south London hospital. Both have since been discharged from hospital.

The investigation is being led by Detective Chief Inspector Diane Tudway of the Homicide and Major Crime Command.

DCI Tudway said: "We are appealing for any witnesses to the murder to come forward and also anyone who may have seen a disturbance at or near Shepard House on the Winstanley Estate around 6pm on Wednesday, 3 August."

"If you have any information please speak to officers at the scene today or call us."

No arrests have been made at this stage.