NUT Calls For Inquiry After Fraud At Kings Science Academy 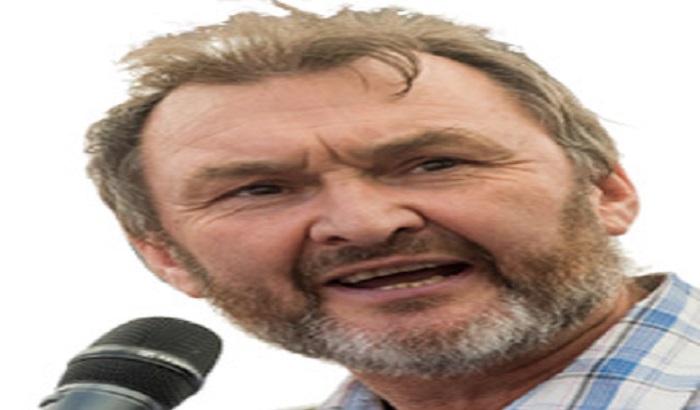 Kevin Courtney, General Secretary of the National Union of Teachers, the largest teachers' union, claims there are further questions surrounding the events which remain unanswered and for which the Department for Education (DfE) and Education Funding Agency (EFA) must answer.

Sajid Raza, Shabana Hussain and Daud Khan were found guilty at Leeds Crown Court of defrauding the Department for Education of £150,000 in connection with setting up a Free School – Kings Science Academy -  in Bradford. Former principal and founder Sajid Hussain Raza, former finance director Daud Khan and former head of department Shabana Hussain will all be sentenced in September.

Commenting on the unanimous guilty verdicts following the trial of the founder and former Principal of the Kings Science Academy, one of Michael Gove's flagship free schools, along with the school's former finance director and a teacher at the Bradford school, Kevin Courtney, General Secretary of the National Union of Teachers, the largest teachers' union (pictured), said:

"It is disgraceful that these three individuals pocketed public money intended for the education of Bradford children for their own personal gain. They have been convicted unanimously and will have to pay a heavy price for their fraudulent activity."

"However there are further questions surrounding these events which remain unanswered and for which the Department for Education (DfE) and Education Funding Agency (EFA) must answer. This was one of the first of Michael Gove's flagship free schools. In the haste to open the school, it is clear that insufficient due diligence was carried out on the individuals establishing this school, particularly in light of the revelations made in the course of this trial that the school's founder and former Principal had financial problems."

"Having reported the school to the police when these revelations first came to light in 2013, the DfE did not follow up their initial complaint after they were informed that it had been (wrongly as it transpired) classified as requiring no further police action. The DfE believed that Alan Lewis, a former vice chair of the Conservative Party under former Prime Minister David Cameron, was the Chair of Governors - something Mr Lewis subsequently denied, meaning the school was operating without a chair of governors in its first year. The DfE also needs to give assurances that the near £6m paid to Mr Lewis by the EFA for the 20-year lease on the land occupied by the school represents the best value for money."

"There are many unanswered questions and for this reason the NUT is continuing to call for a public inquiry into this matter. Where public money is concerned both the individuals entrusted with it and the Government agencies who hand it over to them must be answerable for how it is spent. In this case there are serious concerns about failures at the highest level in the Department for Education."