New Scheme Aims To Give Bradford Babies A Better Start 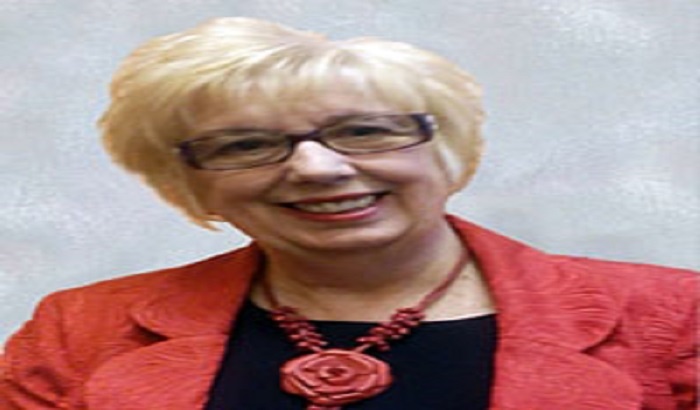 A scheme to protect unborn babies from the harm caused by smoking and reduce rates of smoking during pregnancy is being rolled out across the Bradford District.

babyClear aims at reducing premature births, stillbirths, miscarriages and complications after labour due to smoking.

In the Bradford district 14.9% of pregnant women are recorded as smokers at the time of giving birth, above the average in England of 10.6%

The introduction of babyClear is part of the Every Baby Matters Action plan which aims to cut the infant mortality rates in the district and improve the start to life for our young children.

Under babyClear, midwives are now including systematic CO testing as part of the routine tests all women receive at their first booking appointment.

"It is important pregnant women are empowered with the full facts about smoking so they fully understand what is happening inside their own body.

"It’s never too late to benefit from quitting smoking. Most of the harmful effects of smoking during pregnancy happen in the second and third trimester.

"We know that virtual every mum wouldn’t want to put their babies, or themselves, at risk during pregnancy. However, tobacco is highly addictive, and even if you are planning to quit, it can seem a daunting process.”

Along with the support of the midwife, we provide specialist support from the Bradford Stop Smoking Service to help you quit.”