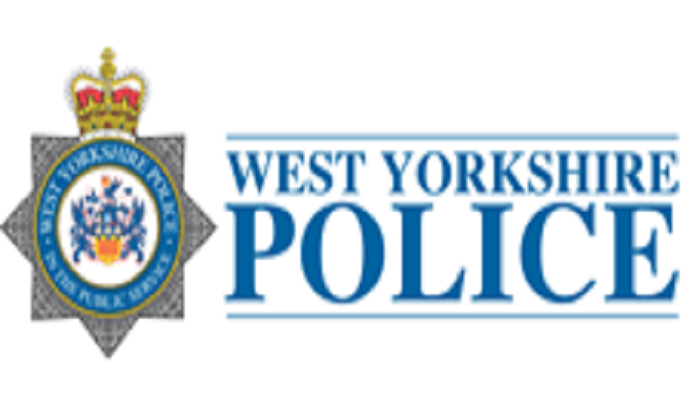 Three men have been jailed in connection with a shooting in Dewsbury.

Owais Ashfaq, 18, and Hasnain Khan, 19, both from Bradford, and Ahmed Mohammed, 18, from Manchester, were sentenced at Leeds Crown Court yesterday, 21 September.

Khan and Mohammed were both jailed for 15 years with five years extended licence for offences of section 18 wounding, possession of a firearm with intent to endanger life, attempted robbery and robbery.

Ashfaq was jailed for 17 years with five years extended licence for the same offences and for further offences of possession of an imitation firearm and attempted robbery in relation to an incident in Barkerend, Bradford in July last year.

The incident in Dewsbury occurred on the night of 1 February, when a 24-year-old man was shot while in a car on Cemetery Road and suffered serious injuries to his upper body.

Shortly afterwards Ashfaq, Khan, and Mohammed all attempted to steal a Honda car from a man on Dewsbury Gate Road.

They later stole a Peugeot and property from a man on Goose Hill in Heckmondwike which they used to flee the area.