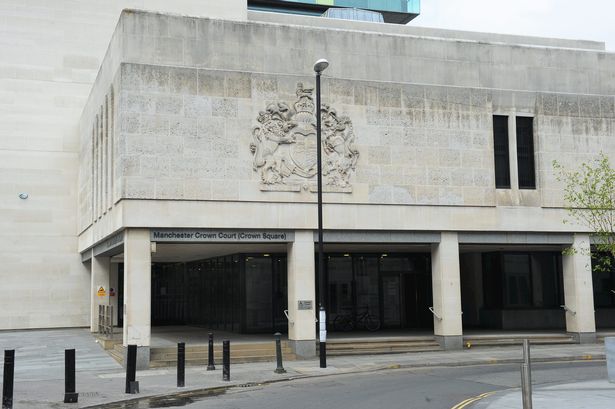 A takeaway owner has been issued with a suspended prison sentence and a £3,000 fine after a major cockroach infestation was found in a takeaway in Baguley, Manchester.

Rizwan Baig, owner of Love Krispy Takeaway, Royal Oak Road, pleaded guilty to seven offences in what an environmental health officer described as one of worst cases they have ever dealt with in their 30-year career.

On August 1 2018, officers from the City Council's Environmental Health team visited the property, following an anonymous complaint, and carried out a food safety inspection. The inspection revealed an extensive cockroach infestation throughout the premises.

Officers found live cockroaches crawling on the serving counter, around the pizza delivery bags, on the floor around cans of drinks and on cooking equipment, such as the pizza oven. There were numerous dead cockroaches littering the floor all through the food storage rooms.

Following the inspection, the owner agreed to voluntarily close the business until such time as the infestation was under control and the cleaning standards and food safety practices were improved.

The takeaway was allowed to reopen on 3 September 2018, subject to the owner maintaining regular pest treatments and good cleaning standards and food safety practices.