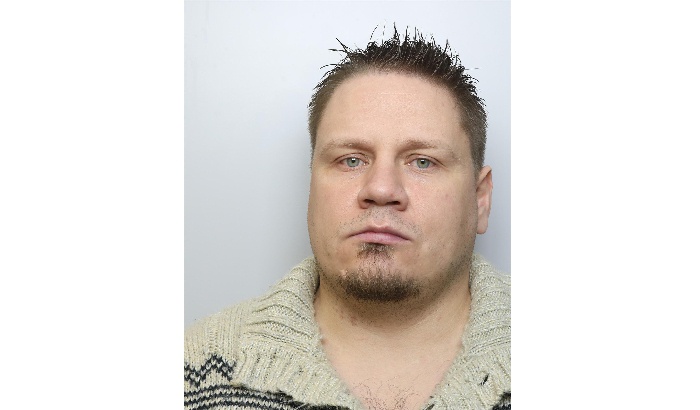 A man has been jailed for life for murdering a drinking partner at his house in Bradford.

Dawid Kutek, aged 34, was convicted of the murder of 39-year-old Tadeusz Pac following a trial earlier this month.

He was given a life sentence with a minimum term of 17 years.

Ambulance staff were called to an address on Ashgrove in the afternoon of 12 November last year and found Mr Pac in the kitchen of the property with serious injuries.

Attempts were made to revive him but he was pronounced dead at the scene.

Kutek was arrested from the address, where it is thought he and Mr Pac had earlier been drinking together before an argument broke out.

He was later charged with murder after the pattern of his sandals matched a pattern on Mr Pac’s head.

Kutek pleaded not guilty but was later convicted by a jury at Bradford Crown Court.

Speaking after Kutek was sentenced, Detective Chief Inspector Glen Alderson, of the Homicide and Major Enquiries Team, said: “Kutek gave varying explanations to officers as to how Mr Pac’s horrific injuries were caused, but our investigation proved that he was responsible.

“I hope the sentence he has received today will be of some comfort to the victim’s family and will give them some closure.”