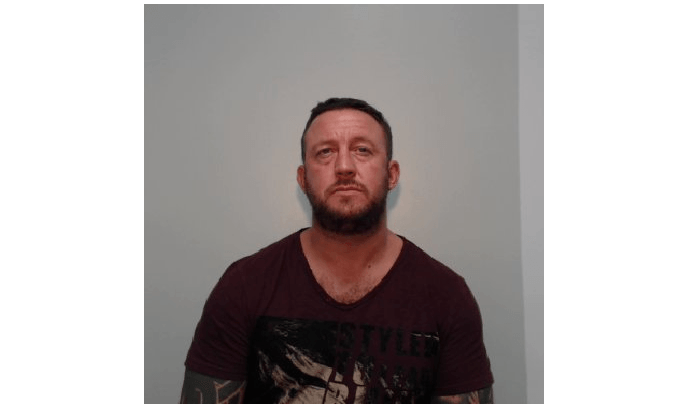 A man who raped a woman after claiming that he was giving her a lift home out of the goodness of his heart, has been jailed.

On the night of 15 July 2017 an 18-year-old woman had been out with friends at a nightclub in Leigh before leaving to go to another friend’s house in Atherton at around 4:30am the next morning.

The woman left her friend’s house seeking to get a taxi home and was waiting at a bus stop on Tyldesley Road when Green pulled up in front of her and told her to get in.

Under the impression that it was the taxi that she had ordered, the woman got in.

Soon after setting off she realised that this was not her taxi but the doors had been locked and she was unable to get out.

After she challenged Green, he claimed that he just wanted to give her a lift home as he had a daughter her age and hoped that if she was waiting alone for a lift, then somebody would oblige and pick her up too.

The victim offered him £10 for giving her the lift but it was at this point that his attitude changed and he became extremely aggressive towards her and then raped her.

He has been jailed for six years and nine months and will remain on the sex offenders register for life.