Man Jailed For Punch Which Led To Man's Death 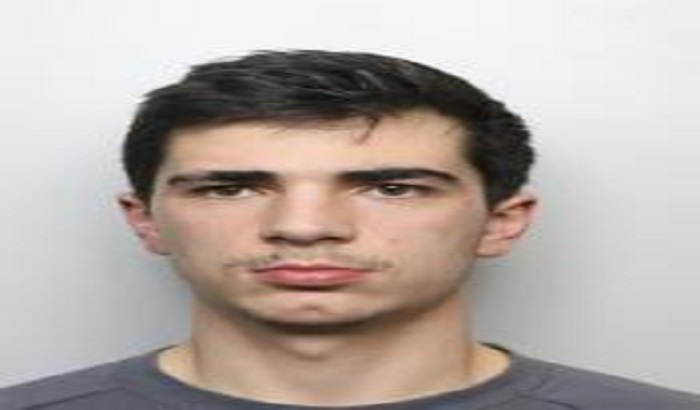 Landon Smith, of Hillam Street in Great Horton, was sentenced at Leeds Crown Court yesterday (10 July) to 12 months for the manslaughter of Craig Kaye, who was assaulted in Hollybank Gardens, Bradford in the early hours of 1 September 2014.

He will half of the sentence in custody before being released on licence.

Mr Kaye suffered a serious head injury from which he never recovered and sadly died in September 2017.

Smith, who at the time of the attack was a juvenile, was sentenced to a two-year youth rehabilitation order and a three-month curfew order in 2015 after he admitted unlawfully wounding Mr Kaye.

But the case was brought back before the courts after evidence from doctors proved Smith’s blow was the one which caused the head injury which would later prove fatal.

He appeared via Skype at Bradford Crown Court in May this year, where he admitted causing Mr Kaye’s death.

“I hope this outcome is of some comfort to the family of Mr Kaye and finally gives them some closure, so they can move forward from this tragic incident.

“I also hope this case will serve as a warning to others of the devastating effects that just one punch can have.”

West Yorkshire Police is committed to reducing violent crime and continues to raise awareness of how just one punch can result in life-changing consequences for those involved and those closest to them. For more information visit https://www.westyorkshire.police.uk/one-punch-can-kill