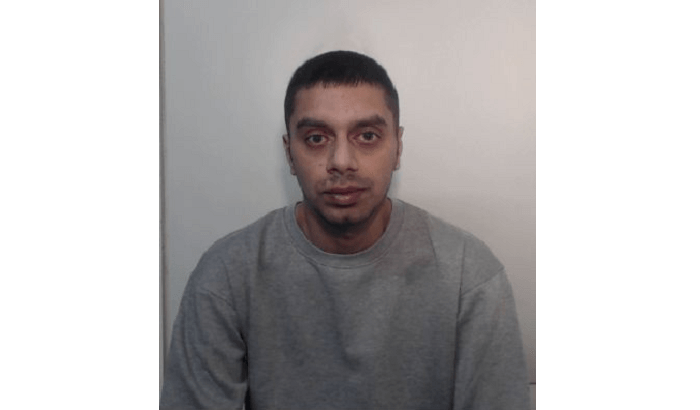 A man from Longsight has been jailed after asking a teenager to lie about sexual messages he had sent her while he was in custody for grooming her.

The court heard how in early May 2017, a missing 16-year-old girl was spotted sat in Jahangir’s car and as officers approached, they saw him rearrange his trousers.

The pair were surrounded by empty vodka bottles and there were signs that she had been involved in sexual activity with him.

When specialist officers spoke with the teenager, she explained that the 36-year-old had been messaging her for a number of months and that he would buy her alcohol.

In August, the teenager was found at his house, again surrounded by alcohol, so Jahangir was arrested.

When police searched his house they seized his mobile phones which had indecent images of a teenager on them and messages showing how he had groomed the victim when she was 15.

Jahangir was then remanded into custody but in January 2018 but managed to make calls to her asking the teenager her to tell police the messages he had sent before she was 16 were a joke.

He was sentenced to 3 years and 8 months in prison after pleading guilty to grooming, possession of indecent images of a child, sexual activity with a child and perverting the course of justice.

Detective Constable Anna Hoole of GMP’s City of Manchester Division said: “There is no doubt about how unacceptable Jahangir’s treatment was of this vulnerable young teenager.

“He plied her with alcohol and showered her with compliments, manipulating her into thinking this was a normal relationship, when he knew it was anything but.

“I’d urge anyone who thinks they have seen this kind of manipulative behaviour in their area, or has been victim to an exploitative person, to please report this to us so we can see more convictions like today.”