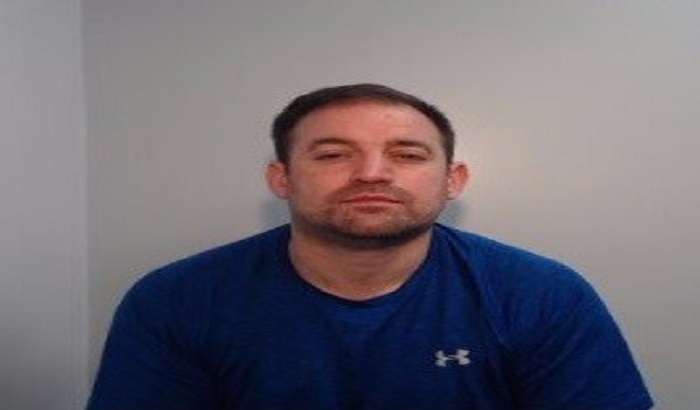 A man from Liverpool, who was found by security staff at Manchester Airport to be concealing almost £20,000's worth of class A and B drugs in his underwear, has been jailed for over five years.

David Whyte (28/03/1980), of Snowberry Road, Liverpool, was sentenced yesterday (Tuesday 15 December) at Liverpool Crown Court to five years and three months in prison after pleading guilty to evading the prohibition on exporting class A drugs in October 2019.

The court was told how Whyte was noticed by airport security staff when nearing the screening area of the airport on the evening of Sunday 6 October 2019, before his scheduled flight to Dubai with a female escort.

Whyte was observed to be seemingly trying to avoid the queue for going through the body scanner, which is used to establish whether a physical search of a person is required.

He was therefore subjected to a physical search where it became apparent Whyte had something concealed in his groin area, prompting a more thorough search.

Despite initially denying having anything prohibited on his person, Whyte then tried to adjust his waist band and was asked a third time what he had concealed; he then removed a package wrapped in plastic containing a substantial amount of white powder and some rolled packages that were brown.

A police officer on patrol in outbound security at the time assisted security officers and arrested Whyte on suspicion of possession of a controlled drug with intent to supply.

Whyte's belongings were subsequently seized and searched by UK Border Force and he was also found to be in possession of an Aquaris EnchroChat encrypted phone.

Further examination confirmed the contents of the packaging on Whyte's person were cocaine, ketamine and cannabis - totalling almost half a kilogram with a street value of £19,870.

Whyte later pleaded guilty to evading the prohibition on exporting class A drugs and was yesterday sentenced to serve five years and three months in prison.

Chief Inspector Andy Sutcliffe, of GMP's Manchester Airport team, said: "We are pleased with this significant result. It sends a clear message to those who foolishly believe they can carry prohibited items and escape unnoticed through airport security that they will be punished.

"It is quite staggering how David Whyte was carrying almost half a kilo of class A and B drugs in his underpants and thought he could navigate his way onto his flight - it is rare we see people go to quite these lengths, but when they do they shouldn’t expect to go unnoticed and should certainly anticipate punishment for their crimes.

"We work closely with our partners in the airport on a daily basis and I think this case is an exemplary example of great proactive work from our security team with subsequent support from our officers, which ensured that this man was brought to court and ultimately held accountable for his criminality."