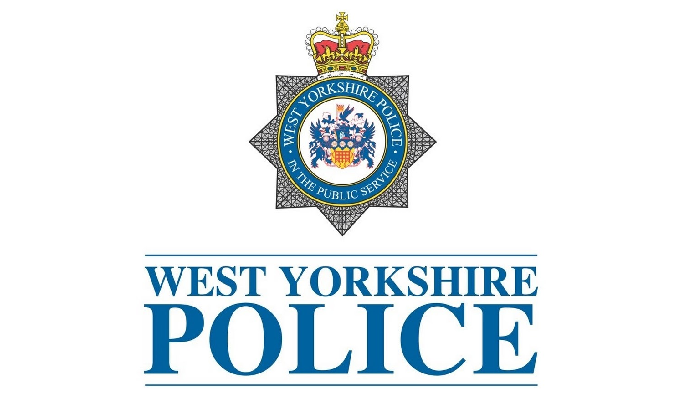 Detectives investigating a shooting in Leeds have arrested a man.

Armed officers arrested the 26-year-old from an address in the Bramley area of the city shortly after 3.30am this morning (16 May).

He was arrested on suspicion of possession of a firearm with intent to endanger life in relation to the shooting of a 23-year-old man in Burmantofts Street, Leeds, on Wednesday 9 May.

The victim was shot in the shoulder as he sat in the front seat of a BMW that was stationary at traffic lights when it was attacked by the occupants of a Mazda that had pulled up alongside.

He was driven to St James’s Hospital for treatment to the injury, which was classed as minor. He was subsequently arrested but was later released without charge.

The Mazda was found burned out in Davies Avenue, Roundhay.

West Yorkshire Police said enquiries into the incident are ongoing.

Detective Inspector Andy Farrell, of West Yorkshire Police Firearms Prevent Team, said: “This arrest comes as a result of the enquiries we are continuing to progress for this investigation. We are still treating it as an isolated incident in which the victim was specifically targeted.

“We have spoken to a number of witnesses but we are still keen to hear from anyone who witnessed the incident itself, which took place at a busy junction on Wednesday evening, or who saw the Mazda either at the scene or in Davies Avenue, Roundhay, where it was abandoned and set on fire.

“We would also like to hear from anyone who has any specific information about who was involved in the incident and the circumstances surrounding it. People can retain their anonymity by contacting the independent charity Crimestoppers and any information we receive will be treated in the strictest confidence.”