Making our streets greener and healthier 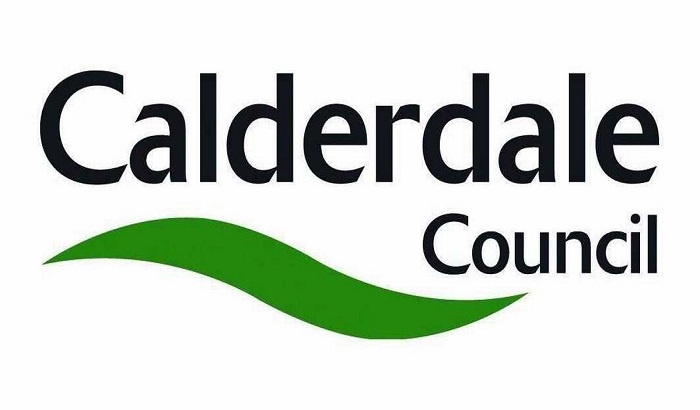 People living in North Halifax and West Halifax are being asked for their views on how to make their streets greener, healthier and more attractive.

The proposals, which are being developed by Calderdale Council in partnership with the West Yorkshire Combined Authority, aim to create safe, healthy and more inclusive places where people choose to walk, cycle and use public transport.

Areas of North and West Halifax have been identified for these improvements as they currently have few facilities for walking and cycling, suffer from traffic congestion at peak times and can have issues with speeding vehicles and problem parking.

Initial consultation in 2020 identified that improvements to footpaths and pavements would encourage more people to walk and measures to reduce traffic speeds were also popular. Other respondents said a lack of bike facilities prevented them from cycling more often.

This feedback has helped shape more detailed plans for the area and residents will receive a leaflet asking them to take part in a further online survey on the latest proposals.

“One of the positives to come out of the past 12 months is that many of us have enjoyed the benefits of walking and cycling more often and explored our local areas.

“We want to make it easier for people to make sustainable travel choices, which not only benefit our health, but also support our work to tackle the climate emergency and reduce our carbon emissions.

“The ‘Improved Streets for People’ schemes aim to improve walking and cycling facilities and boost access to public transport in North and West Halifax. We want the people who know these areas best to help shape improvements, so I encourage local residents to get involved and complete our survey.”

“We’re pleased to be working in partnership with Calderdale Council on these two schemes, which will make it easier for people to move around our region and help us achieve our aim of becoming a net zero carbon economy by 2038.

“It goes without saying that nobody is better placed than local people to help shape these plans and we would encourage everyone to make the most of this opportunity.

“Our vision for transport goes beyond getting people from A to B. It’s about getting all of us – our people, our communities, our businesses – to where we want to be as a region.”

The survey runs from Monday 15 March 2021 until Sunday 25 April and will be available at www.yourvoice.westyorks-ca.gov.uk/north-halifax

The schemes are being delivered in partnership with funding from two of the Combined Authority’s programmes, the Transforming Cities Fund and Streets for People, both of which are aimed at making it easier for people to walk, cycle and use public transport.