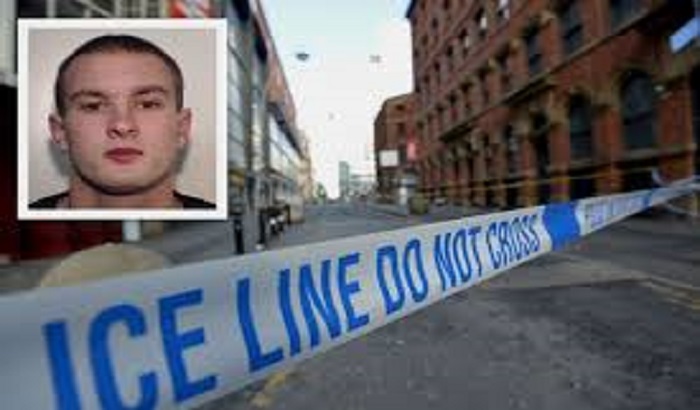 A dangerous teenager who left a man fighting for life in an attack outside the Printworks has been locked up.

Levi Shannon stabbed two men within minutes of each other after a night out at the Birdcage nightclub on Withy Grove.

The first victim, 30, was knifed in the back, but escaped serious injury, after Shannon and his friends confronted him in the early hours of the 5th of November.

Shannon then began harassing another man at the scene, prompting a 31-year-old witness to step in. Shannon responded by turning on the witness and stabbing him four times.

Prosecutor Neil Beckwith said “The man was found suffering from life threatening injuries to his liver, kidneys and lung by police was hospitalised for a week. He has since returned to work but has yet to make a complete recovery.”

The 18-year-old has been given an extended sentence after Judge Martin Steiger QC concluded he was a dangerous offender.

He admitted two charges of causing grievous bodily harm with intent following the latest incident, and was ordered to serve seven years in youth custody, with an extended licence period of three-and-a-half years.