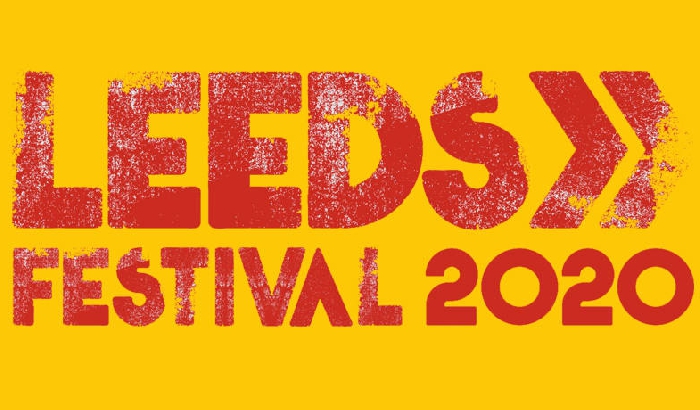 The headline acts for Leeds festival have been announced today, with Stormzy and Rage Against the Machine set to play the mains stage at the annual music event.

The two massively popular acts will join Liam Gallagher, who prematurely revealed his headline slot on social media back in November.

Also set to play the main stage alongside the trio are Two Door Cinema Club, Mabel, All Time Low, The Courteeners, Gerry Cinnamon and Aitch.

Other acts announced to play at the festival include Wilkinson, Rex Orange County, Sam Fender, AJ Tracey, Migos and Slowthai.

Speaking on the announcement of the headline acts, a spokesperson for the music festival said: “Rage Against The Machine have never been afraid to speak their minds or point the finger at injustice, their previous Reading and Leeds performances have gone down in history – and this year’s headline slot will be no different.

“Multi award-winning musician Stormzy is the name on everybody’s lips at the moment, and his performance on this year’s Reading & Leeds main stage will be one for the history books.

“A showman like no other, his remarkable ascent has been accompanied by his honest and relatable character.”

Leeds Festival 2020 is set to kick off on Friday, August 28 at Bramham Park, and will wrap up after three days of performances on the 30th.