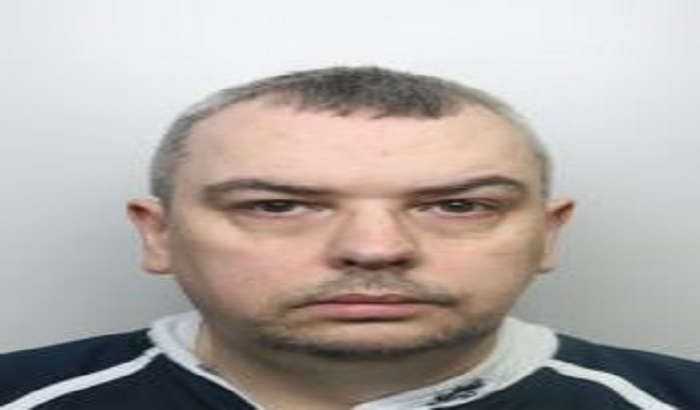 A Kirklees man has been jailed for more than two years for the possession of incident images and extreme pornography.

Stephen Pickering (41) from Moldgreen in Huddersfield was jailed for two years four months at Leeds Crown Court on Wednesday July 27 after pleading guilty to multiple offences.

The 41-year-old was sentenced for offences of making indecent photographs of a child and possession of three extreme pornographic images which featured an animal.

He was also jailed for offences of theft and unauthorised computer access.

Pickering was first arrested in June 2020 and subsequent investigations by the Kirklees Online investigation Team revealed a catalogue of offending.

Electronic devices seized from him were found to contain indecent images of children and extreme pornography images.

Following an investigation he was charged in May this year to appear before Leeds magistrates.

Pickering was also made subject of a Sexual Harm Prevention Order (SHPO) at his sentencing.

DC James Hackman of the online investigation team, said: “We welcome Pickering’s sentencing for a range of offences including possession of three extreme pornography images.

“He richly deserves the custodial sentence handed down to him by the court and was also made subject of an SHPO.

“West Yorkshire Police thoroughly investigates all reports of sexual offending, including possession of indecent imagery, and together with partners, is extremely experienced at detecting the downloading of such material online

“Those who engage in such offending can expect to be investigated and brought before the courts.”