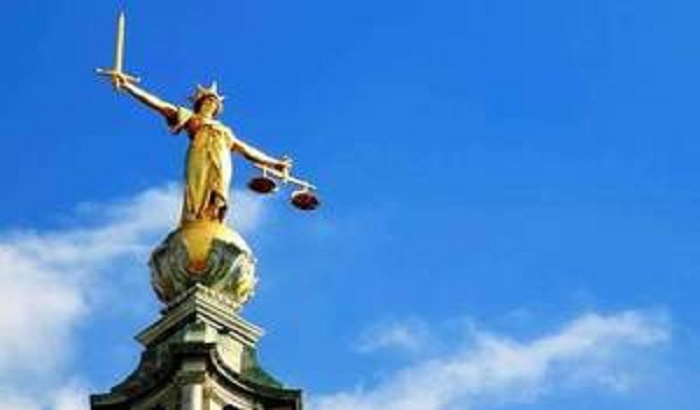 A Keighley man has been jailed for six years and nine months for a violent knifepoint robbery in the town centre.

He pleaded guilty to robbery and possession of an offensive weapon on the evening of June 10 in North Dean Road.

Prosecutor Ian Mullarkey said Ahmed’s victim, a 24-year-old man from the Keighley area, suffered a stab wound and was assaulted.

Following enquiries into the incident, police arrested Ahmed the following day in Keighley.

He was charged and remanded in custody at Bradford and Keighley Magistrates’ Court on June 12.

Mohsin pleaded guilty on the day he was to stand trial.

After the case, Detective Constable Hannah Young, of Bradford District CID, said: “We hope this outcome will give the victim some comfort and assist in his rehabilitation from this violent attack.” 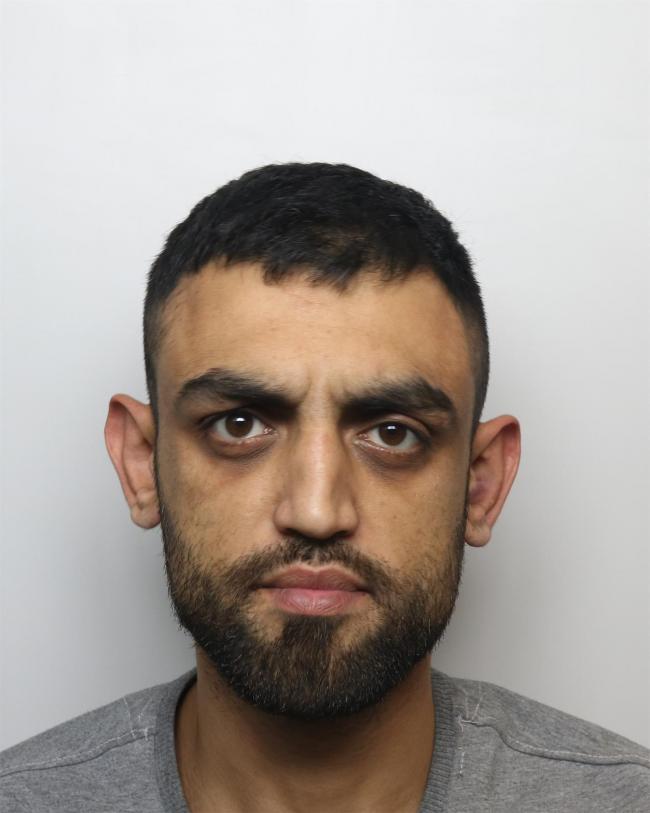