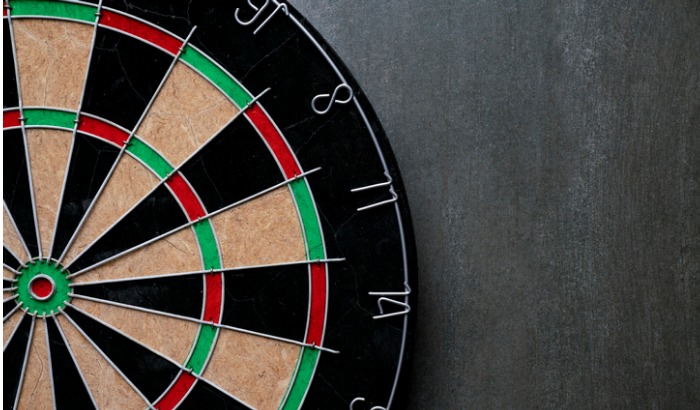 Cullen, from Wyke, beat Van Gerwen - the top ranked darts player in the world – 8-5 in the final in Mannheim, Germany, claiming his first European Tour title.

It was only the fourth time the 30-year-old Bradfordian had qualified for the tournament, with his best ever performance coming as he reached the quarter finals in 2018, before crashing out to eventual runner-up Peter Wright.

Cullen had to beat the likes of William O’Connor, Glen Durrant and James Wade on the road to the final and showed class throughout the tournament as he claimed victory over the reigning world champion.

The final itself was an exciting affair, with both players showing class in abundance, both winning three consecutive legs.

At 5-2, Van Gerwen managed to level things up at 5-5, before Cullen outmatched the Dutchman, going on the win 8-5.

Speaking on his victory, Cullen said: "To beat Michael in the final is amazing. It's the biggest moment in my career.

"Michael is the consummate professional, he's so gracious in defeat and victory. Me and Michael are good friends and he congratulated me wholeheartedly.

"I've been threatening to win a tournament for a while and this weekend I believed I was going to win it. It genuinely believed it. I couldn't see that anyone could beat me today."