Government Sets Out New Measures To Tackle Extremism In Prisons 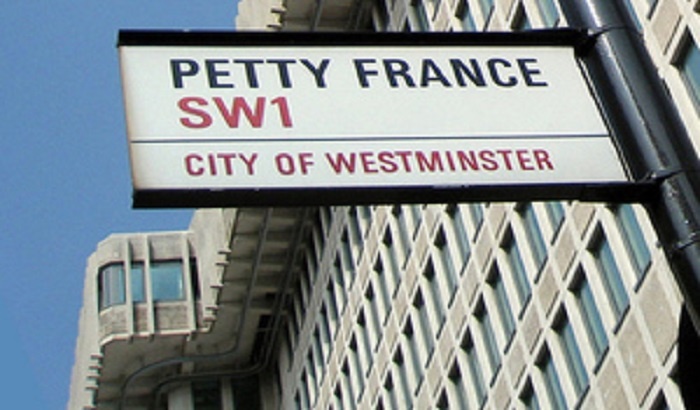 Extremists to be held in 'specialist units', a crackdown on extremist literature and tightened vetting of prison chaplains.

Governors and prison officers will be given the training, skills and authority needed to prevent influential extremist prisoners exerting control and radicalising others. This follows a landmark review, published today, looking at the risks posed by Islamist extremists in prisons.

Prison officers, on the front line, will be equipped to crack down on extremist behaviour. They will be supported by a new directorate for Security, Order and Counter-Terrorism, responsible for monitoring and dealing with this evolving threat.

Governors have also been instructed to ban extremist literature and to remove anyone from Friday prayers who is promoting anti-British beliefs or other dangerous views.

The most dangerous Islamist extremists will be removed from the general prison population and held in ‘specialist units’ in the high security estate. The creation of the units is one of the recommendations in the review, ordered by the government last year and led by Ian Acheson.

Islamist extremism is a danger to society and a threat to public safety – it must be defeated wherever it is found. I am committed to confronting and countering the spread of this poisonous ideology behind bars.

Preventing the most dangerous extremists from radicalising other prisoners is essential to the safe running of our prisons and fundamental to public protection.

Lack of confidence in challenging unacceptable extremist behaviour and views was highlighted as a key concern across the prison estate, resulting in reluctance to confront extremist views.

Key measures to be implemented include: