"Government Must Tackle Inequalities Faced By Muslim People In Employment" 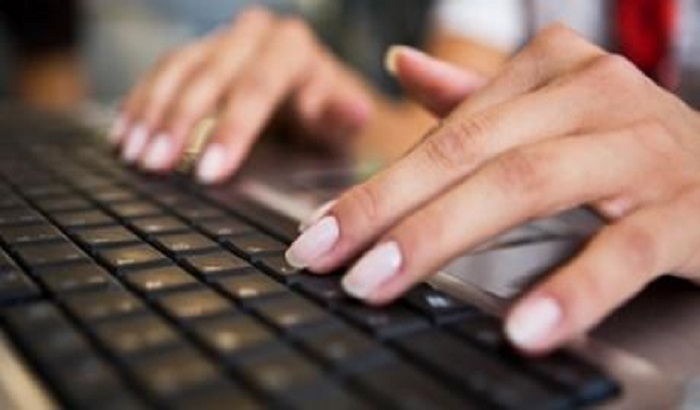 Government must address the inequalities in employment faced by Muslim people in the UK, says a report by the Women and Equalities Committee. Evidence shows these will remain unless targeted support is introduced.

The report highlights the economic disadvantages faced by Muslims, who experience the highest levels of unemployment out of all religious and ethnic groups, at 12.8% compared to 5.4% for the general population.

The report concludes that the Government's commitment to tackling disadvantage for Black and Minority Ethnic (BME) people must be coupled with a coherent cross-Government strategy focused on specific groups, including Muslims, and recommends that a plan should be developed by the end of this year.

"This report underlines the positive contributions of Muslims across the UK, and the urgent need to make equality of opportunity a reality for people of every faith and background."

Some of the most significant concerns which the Committee heard during the inquiry were Government initiatives on integration being linked to counter-extremism.

"The challenges that the Government faces in tackling extremism cannot be under estimated but in the course of this inquiry we came across individual Muslims who were reluctant to speak to us for fear that our inquiry was part of the Prevent programme. The Prevent strategy was cited as a significant source of tension by a number of participants."

The report recommends that the Government must work to rebuild trust with Muslim communities by adopting an approach to integration which focuses on how it improves the life chances of disadvantaged communities rather than through the lens of counter extremism.

The Committee also found that a lack of comprehensive data is making it difficult to undertake a detailed analysis of problems, and recommends that more must be done to improve the quality of data so that employers, universities and the Government can all support Muslim people in achieving their potential.

The report concludes that inequality, discrimination and Islamophobia particularly affect the lives of Muslim women, when looking for work and then once in work.

"We heard evidence that stereotypical views of Muslim women can act as a barrier to work. The data suggests that in communities these patterns are shifting across generations but we remain concerned that this shift is happening too slowly and that not all Muslim women are being treated equally."

The report calls on the Government to introduce a role models and mentoring programme aimed at Muslim women to increase equality and help them realise their potential.