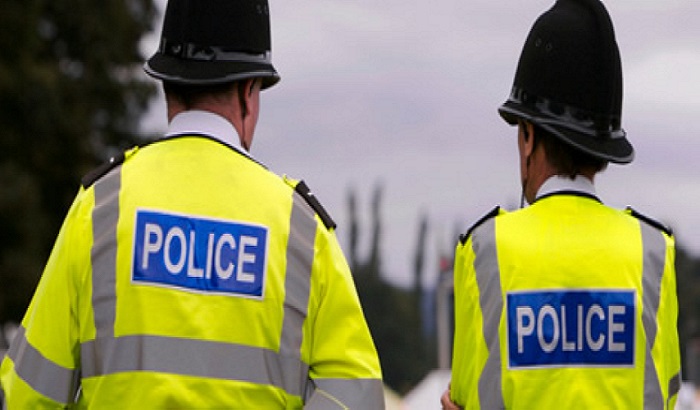 Greater Manchester police are appealing for information following the sexual assault of a young girl in Radcliffe.

Shortly before 4.30am on Friday 15 November 2019, police were called to reports of an intruder in a house on Albion Street.

The report stated that a man had entered the property and went into the bedroom of a young girl and sexually assaulted her.

After being disturbed by other people in the house, the man left the scene and made off on foot.

Detective Superintendent Howard Millington, of GMP’s Bury district, said: “We are urging anyone who may know the man to come forward with information and help us get in contact with him to discuss this incident.

“We have some good lines of enquiry and I would like to reassure the public that we are treating this incident with the highest importance and have extra patrols in the area while our investigation is ongoing.

“Our specialist officers are continuing to work closely with the young girl to provide her with full support while we work to establish the full circumstances surrounding the incident.”

Anyone with information regarding the incident is urged to contact Greater Manchester Police, or the independent charity Crimestoppers. 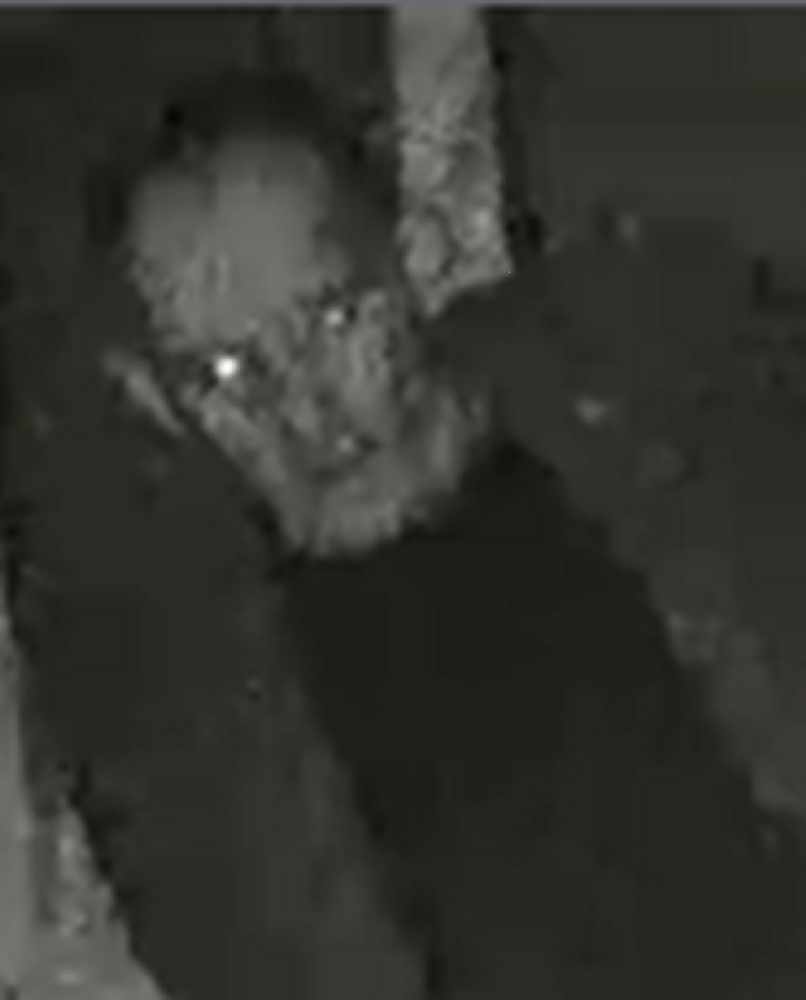