Further arrest made in South Manchester 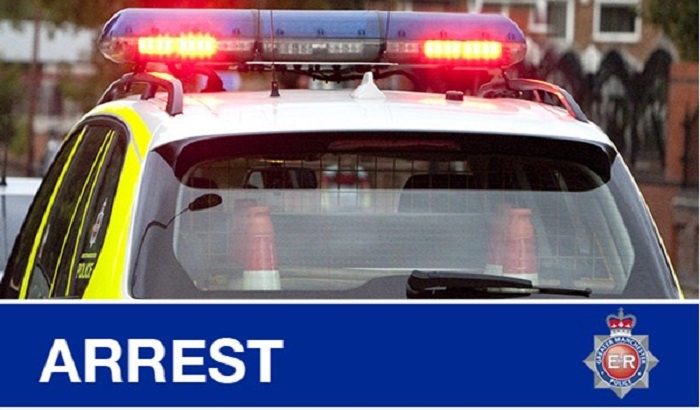 Detectives investigating the murder of a 17-year-old boy in South Manchester have made a further arrest.

At around 7.15pm on Sunday 26 July 2020, police were called to reports of a disturbance on Henbury Street, Manchester. Emergency services attended and a 17-year-old boy was sadly pronounced dead at the scene.

He has since been formally identified as Mohamoud Mohamed.

Four teenage boys – two aged 15 and two aged 17 – were previously arrested in connection with the incident. They have since been released and face no further action.

A 16-year-old was previously arrested on suspicion of murder.

On Friday 31 July 2020, a 17-year-old boy was arrested on suspicion of murder. He remains in police custody for questioning.

Detective Inspector Benjamin Cottam, of GMP’s Major Incident Team, said: “A dedicated team of officers are investigating Mohamoud’s murder and following a number of lines of enquiry. We are doing everything we can to ensure those responsible for his death face justice.

“In the last 24 hours, we have made another arrest. I hope this demonstrates to Mohamoud’s loved ones and members of the public that we are committed to establishing the full circumstances surrounding this incident and exactly who was involved.

“I would like to use this opportunity to say that our investigation is very much ongoing and that we would still like to hear from anyone with information which may assist us. If that’s you, you can contact us directly or anonymously via Crimestoppers or the Major Incident Public Portal.”