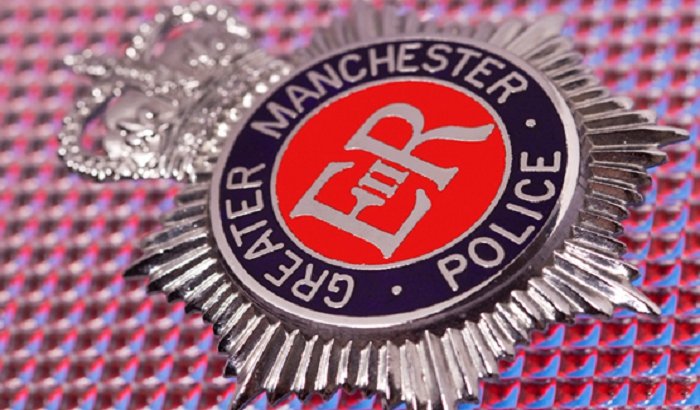 Four people have been jailed for a total 45 years after a man was viciously attacked and killed.

The jury heard that at around 4pm on Tuesday 19 January 2016, the victim, Daniel Smith was taking shelter under a railway arch by Trinity Wan and Irwell Street in Ordsall. He was accompanied by Luke Benson, Adam Acton and Acton’s girlfriend Amanda Briggs.

Sometime between their arrival and 6pm, Daniel, who had been sleeping, woke up and urinated on a sleeping bag belonging to one of the group.

In retaliation, Benson punched Daniel in the head. Benson was drinking, and after swigging from the bottle threw it at Daniel, smashing it inches from his head then threw a chair at him.

Acton and Amanda Briggs then stole Daniel’s phone and tablet then punched, kicked and stamped on him. Daniel was left writing in pain and unable to speak.

Briggs then put headphones on to drown out the sound of Daniel.

Acton continued the beating and Daniel was hit with a hammer, a bat and a broom handle, which was later found broken in two.

Daniel suffered severe facial injuries. His eyes, head and face were swollen and his legs were bruised. He was then moved under a tent and left.

The group left the arch at around 8pm and made their way along Irwell Street with Acton bragging to that he and Benson had just beaten up a kid in the arch and hit him with a hammer.

At 9.45pm Benson bought a cigarette lighter and a large canister of lighter fuel before returning to the arch.

Brigg’s checked the victim’s pulse but couldn’t feel one, so Benson suggested they set the tent on fire and held a lighter to the tent.

Emergency services were called just after 1.20am and extinguished the fire. Daniel’s body was found burnt with a number of serious injuries to the face and body