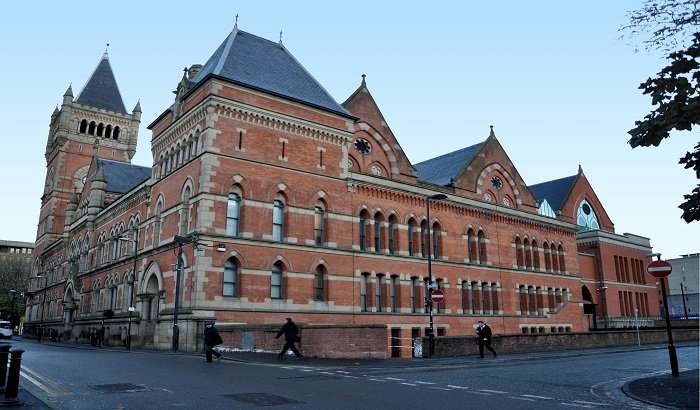 A gang of five men from Rochdale have been locked up after raping and sexually assaulting three teenagers.

They were found guilty of several sexual offences following a trial and sentenced at Minshull Street Crown Court.

Senior investigating Officer Jamie Daniels for Operation Doublet said this was an extremely complex case. I want to thank the victims for the immense bravery they have shown; we could not have arrived at this point without their courage and support.

"The process can be emotionally demanding and traumatic for the victims and we do not underestimate this but at the heart of our considerations is the welfare of victims and we have a team of experienced and dedicated officers supporting them through the process to give them the very best service they should rightly expect.

“Tackling the sexual exploitation of children and young people is an absolute priority for Greater Manchester Police, but protecting them is the responsibility of us all. It is crucial that we work together to identify individuals who prey on vulnerable children and empower young people to speak up.”