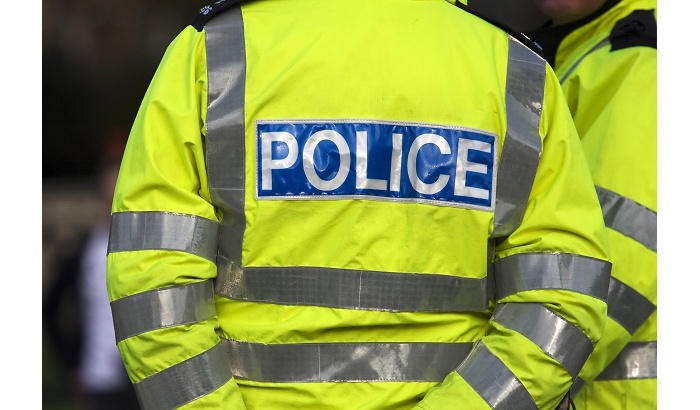 Greater Manchester Police are appealing for information after an elderly woman was punched in the face during a robbery in Davenport.

Shortly before 4.00pm on Sunday 20 May, the 87-year-old victim was gardening on Clifton Park Road when a man approached her.

He claimed to be desperate for water. The victim brought him some and then he left.

However, he returned three further times and on the last occasion pushed the victim as she opened the door and punched her in the face.

The robber then snatched her purse and car keys, before driving off in her red Honda jazz car.

The victim required stitches to her face and suffered bruising on her arm.

The car has not yet been recovered.

Detective Sergeant Mell Johnson, from GMP’s Stockport borough, said: “This is a particularly shocking incident where a man has targeted an innocent woman in what can only be described as a premeditated attack.

“To be assaulted and robbed in your own home is everybody’s worst nightmare and it must have been absolutely terrifying.

“I want to urgently appeal to anyone who may have any information, no matter big or small, to please contact police. We need to find the coward responsible for this callous incident.”