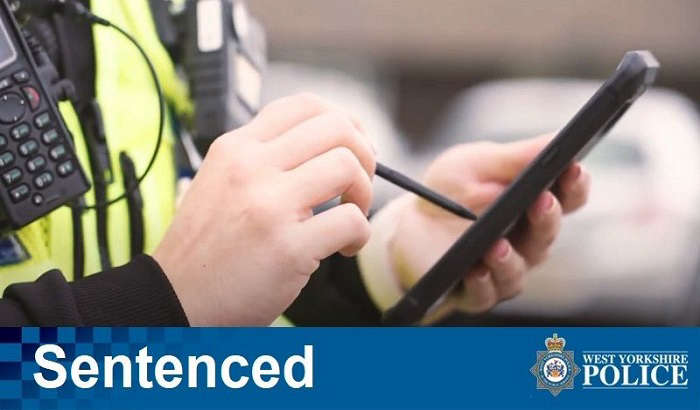 A Bradford man who attempted to avoid speeding points on six occasions has been jailed.

When Notices of Intended Prosecution were sent to him, firstly he claimed he was not the driver. And when investigators returned to him after failing to trace the drivers he named, Amjad told them he had sold the vehicles prior to the offences occurring.

Police investigated Amjad’s claims and it concluded that he had provided false or misleading information to evade prosecution for speeding.

Appearing before Bradford Crown Court  on 5 January Amjad, aged 42, of Amberley Street, Bradford, who had admitted six counts of perverting the course of justice at an earlier hearing, was sentenced to 14 months in prison.

Speaking after the hearing, Rachel Wainwright of West Yorkshire Police’s Casualty Reduction Unit, said: “Amjad thought he could avoid being accountable for the points and speeding fines but ended up in a worse situation by not being clear about who was responsible for the vehicles.”

“I hope this sentence sends a message out to drivers who think they can take to West Yorkshire’s roads without taking responsibility for their actions.”