Detectives have released an e-fit of a man they want to speak to in relation to two armed robberies at shops in Tameside. 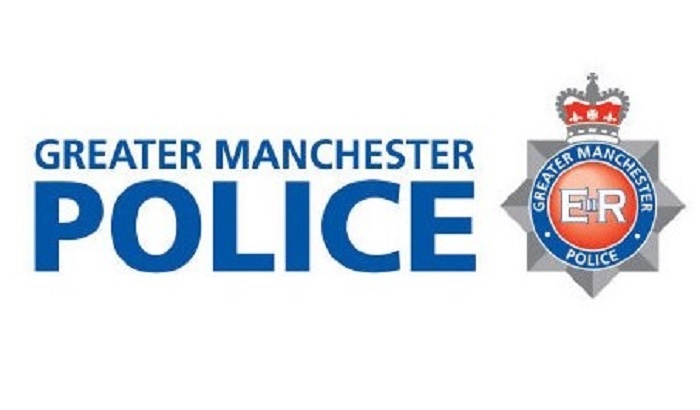 At around 5pm on Thursday 10 December 2020, police were called to reports of an armed robbery at a Subway on Wellington Road in Ashton-Under-Lyne.

Officers attended and established that a man entered the shop and approached a staff member who was behind the counter. The offender grabbed the staff member by the throat and took money from out of the till before making off on foot with a quantity of cash.

Although no-one was seriously injured, staff were left incredibly shaken by the incident.

This robbery is believed to be linked to a second armed robbery which occurred at a Greggs Bakery on Queen's Walk in Droylsden on Thursday 3 December 2020.

At around 5pm, police were called to reports than a man - who was wielding a knife- had entered the shop and threatened staff members before demanding that the till was opened.

He grabbed one staff member, who was behind the counter, and stabbed her twice before making off empty handed.

Emergency services attended and the staff member was taken to hospital with stab wounds to her thigh and hip. She has since been discharged.

The offender is described as being mixed race and over 6ft tall. He is of a muscular build with dark coloured hair and dark eyes. He is described as having a distinctive scar down the right side of his face close to his eye  and was wearing dark clothing at the time of both the robberies.

No arrests have been made and an investigation is ongoing.

Detective Constable Christopher Oldham, of GMP's Tameside district, said: "These robberies were absolutely terrifying for all involved and resulted in an innocent staff member being attacked and stabbed.

"I would like to reassure the public that we are following all available lines of enquiry and doing everything possible within our powers to ensure this man is found and brought to justice.

"If anyone thinks they recognise the man in the e-fit, or has any information at all that could help police to complete their enquiries, please get in touch as soon as possible."

Reports can also be made anonymously to the independent charity Crimestoppers on 0800 555 111.