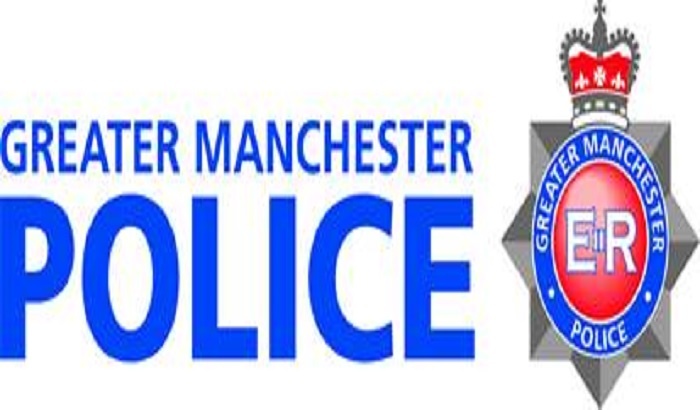 Police are appealing for witnesses after a collision in Blakeley left two people in hospital in serious condition.

The drivers of the other cars received minor injuries.

Police are appealing for witnesses to the collision to come forward.

Police Constable Neil Pennington of GMP’s Serious Collision Investigation Unit, said: “Two people have been left in hospital with serious injuries and I am appealing for anyone who may have witnessed the collision, or saw the Renault Clio moments before, to come forward with information. I am particularly interested in anyone who may have dashcam footage of either the collision or the vehicles involved to contact police as they may hold vital information.”

Anyone with information should contact GMP’s Serious Collision Investigation Unit.