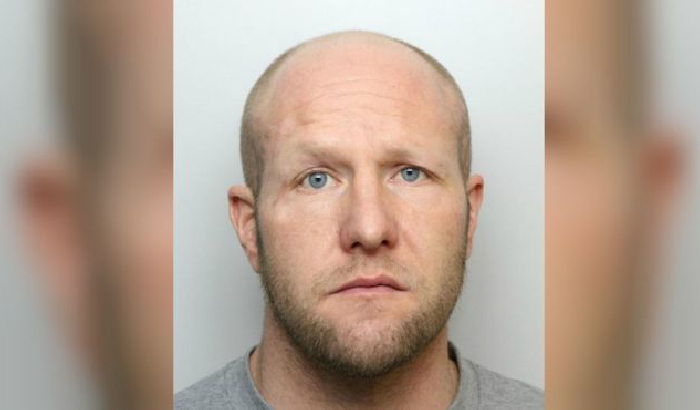 A man from Castleford has been handed a life sentence after admitting to raping and seriously assaulting a woman.

37-year-old Kevin Lemm of Denton Terrace, Castleford was jailed at Leeds Crown Court after admitting to raping a woman in Bridge Street in Castleford on January 3, 2020.

The judge said he'll have to serve a minimum of 9 years in jail.

The court heard that he subjected his victim to a prolonged assault in which he stabbed her with a knife.

Lemm was arrested a couple of hours after the attack and charged with rape, section 18 wounding, threats to kill, robbery and possession of a bladed article.

Detectives have described the case as one of the worst they have seen.

Detective Chief Inspector Vanessa Rolfe from the Homicide and Major Enquiry Team said: “Lemm subjected his victim to a horrendous and sustained attack in which he raped and stabbed her with a knife in what was a frightening and horrific ordeal.

“The victim has been left with life changing injuries from the horrific attack and is coming to terms with what has happened to her.

“Cases of this nature are extremely rare, and I would like to praise the victim for her bravery in coming forward to report the offences to police.

“I hope the gravity of Lemm’s sentence goes in some way to give the victim justice and closure after this horrendous ordeal.”