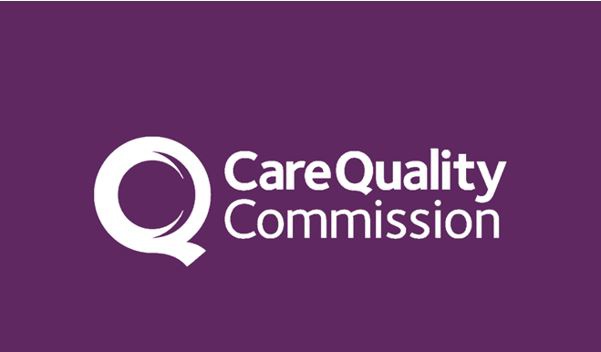 Inspectors from the CQC visited Wibsey and Queensbury Medical Practice in July, with a report from the watchdog flagging several concerns, seeing its rating fall from the good rating it received when it was last visited in 2015.

The practice is based on Fair Road, Wibsey, with a branch location at Queensbury Health Centre and currently has 11,191 patients according to a report published by the CQC.

A plethora of concerns were outlined in the report, which read: "The practice did not have clear systems and processes to keep patients safe.

"The practice did not have adequate systems of governance.

"The care and treatment provided to patients living with some long-term conditions and those experiencing mental health difficulties was below local and national standards."

However, despite the concerns raised, inspectors acknowledged the practice had a "caring and compassionate ethos."

Staff at the practice felt supported, some quality improvement activity was undertaken and patient feedback regarding the service was "generally positive" and described staff as "caring and professional".

As a result of the service being placed in special measures, it will be subject to a second inspection within six months.