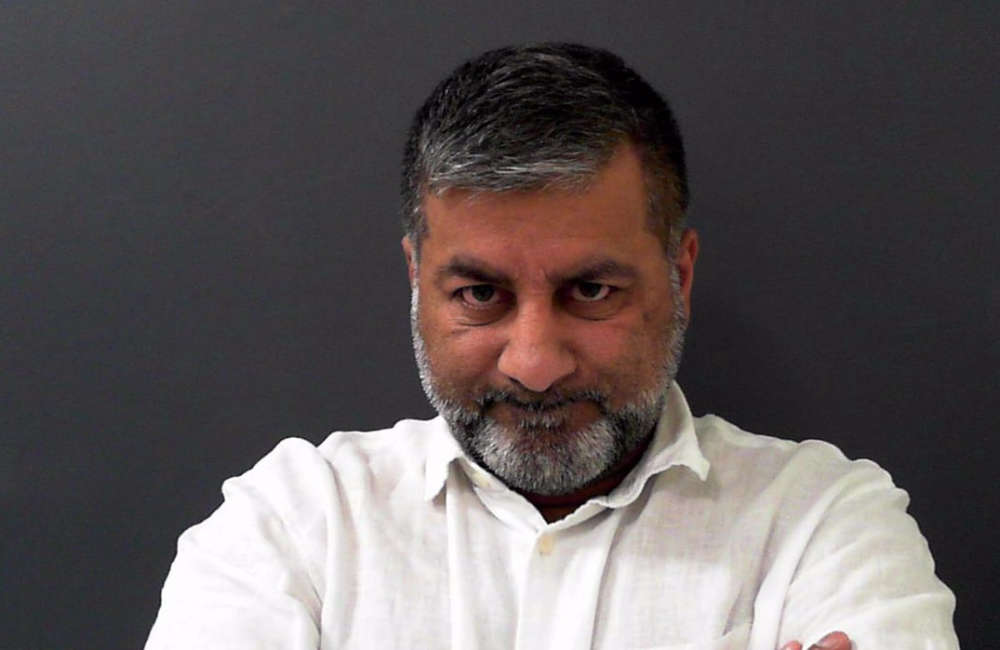 51 year-old Azar Iqbal Rehman of Rhodesway, Bradford, has been sentenced at York Crown Court (9th November 2021) to two years and eight months in prison after pleading guilty to possession with intent to supply Class A drugs.

Officers from North Yorkshire Police’s proactive county lines team, Operation Expedite, were conducting proactive patrols in Harrogate on the evening of 12 December 2019 when they spotted a taxi in the car park of the Asda store on Bower Road which was parked suspiciously far away from the supermarket entrance and away from all other vehicles.

The taxi remained stationary so the officers approached it and engaged the driver, Rehman, in conversation. The officers felt Rehman was being obstructive so attempted to remove the keys from the ignition, at which point Rehman tried to drive off. The vehicle was promptly brought to a stop and he was arrested.

A search of the vehicle revealed a number of bags of cocaine and MDMA ready for onward supply, as well as quantities of cash and Rehman then admitted he was also in possession of large amounts of Class A drugs at his home address in Bradford.

During the course of the investigation it became apparent that Rehman had been transporting Class  A drugs to addresses in Harrogate for several months which he claimed was under duress due to financial hardship. Further investigation into Rehman’s finances revealed property assets in both the UK and abroad with the drugs found in Rehman’s car and at his home totalling over £17,000 in street value.

Some of the drugs found at Rehman's home address:

“The judge in court commented on Rehman’s calculated behaviour in using a taxi as a guise for his dealing and the serious, damaging impact drugs have on our local communities.

“Rehman’s arrest and successful prosecution is a great example of the vital role proactive policing plays in cracking down on drug dealing activity.

“The instincts of the two officers who sensed something was not right about his presence in that car park have resulted in another drug dealer being taken off the streets of North Yorkshire and another county line being disrupted.

“Every piece of intelligence we can collect is key in our investigations so I’d urge anyone who spots something or someone who seems out of place to report this to the police. Our officers patrol as much of our towns, villages and streets as they can, but the public are our eyes and ears and we could not do our jobs without them.”

Rehman plead guilty on two counts of possession with intent to supply Class A drugs and possessing criminal property. He was sentenced to two years eight months in prison and an additional sentence of four months to run concurrently.

You can report suspected drug dealing activity by calling 101